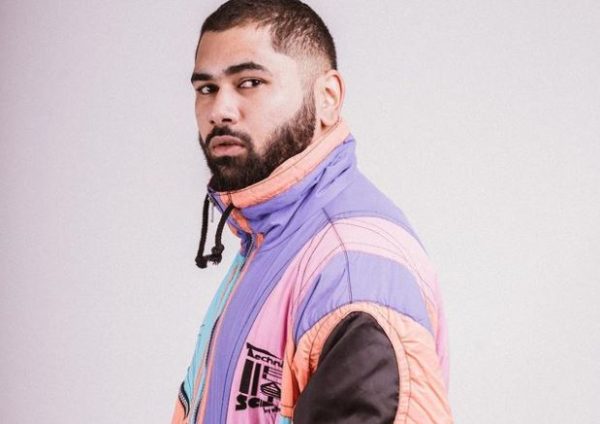 Craig Lucas is a singer-songwriter who is from Elsiesrivier in Cape Town, South Africa.

Craig’s birth date is unknown but he grew up to be a lover of music. He is well known for being the winner of the second season of The Voice SA in 2017. It was reported that he was 24-year-old when he competed in the singer competition.

The singer graduated from the University of Cape Town, where he studied Economics and Politics.

He once opened up on his struggle with anxiety and depression.

The singer doesn’t say much about his family, but he revealed that his father and some members of his family committed suicide.

The singer opened up about being gay in 2018, but had unveiled it to his family in 2016. Though, he was told to keep his sexuality secret when he competed on The Voice. However, he is private about his relationship.

Craig’s first single was titled I Said This. This was followed by his debut album, Restless, which was released in October 2017.