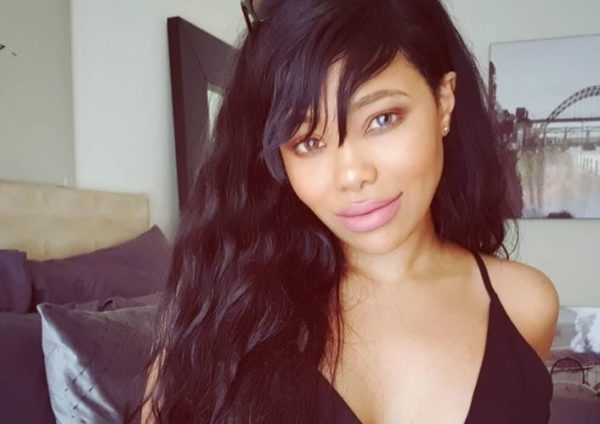 Pamela Andrews first became popular in 2002. At the time, she was a member of 101, which was a group of recording artists. The group was the first winner of Popstars. After working with 101 for a while, Pam Andrews music career ended when she left the group in 2003 to pursue acting.

She has featured on the following movies: Backstage and Rhythm City, The Close Up, Tropika Island of Tressure, and Tshisa.

Pam’s husband name is is Voytek Pieron, a Polish businessman. The couple got married in early 2014. Before getting married, the actress was in a romantic relationship with Paul Viv, the host of a late-night talk show.

The actress has married twice in her lifetime. Cedric Thivillon, a French engineer, became Pam Andrews husband in 2008. The couple became parents to a handsome child. His name is Cedric Thivillon Junior. However, the union only lasted until 2012 when the couple got divorced. Cedric Thivillon is now her ex-husband.