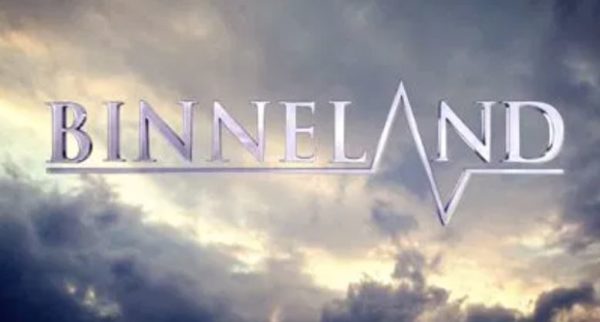 Many viewers enjoy a good TV show that is both entertaining and engaging. South African entertainment are known to have drama with minimum action but several plot twists.

Binnelanders is one of those dramas that you do not want to miss. This show will make you hate yourself if you skip an episode. Every new episode has both fresh and recurring storylines that are thrilling.

The first Binnelanders episode premiered in 2005, and since then, the medical drama series has had a reason to wow its fan. Its plot has diversified over the years to ensure that it meets the demands of its audience.

The team at Binnelanders is introducing four new faces and a familiar face to your screens. The best part about it is that the new Binnelanders have been featured in previous shows, and their energy is worth dying for. 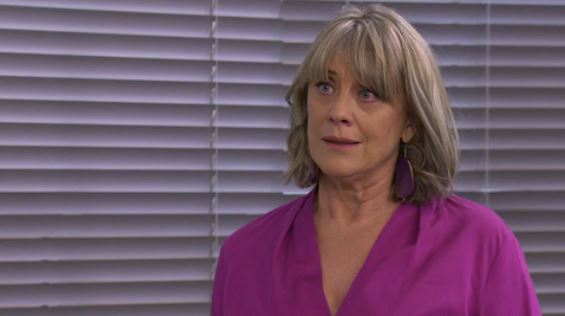 Henrietta Gryffenberg is a South Africa actress and writer. she is joining the Binnelanders cast members, and she will play the role of Wendy Toerien. Wendy is a mysterious lady who surprises everyone because of how obsessed she is with one of the patients that is brought to the ER. 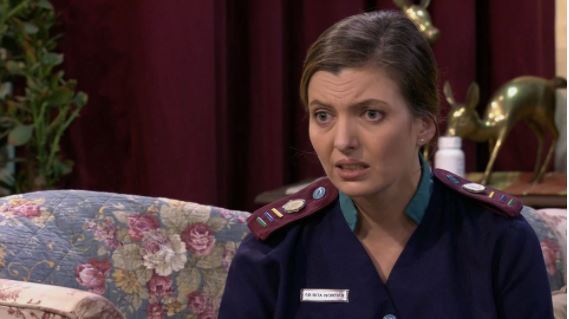 Ilana Cilliers is an actress, known for Johnny is nie dood nie, Die Byl and Die Boland Moorde. In Binnelanders, she plays the role of the nurse Rita Nortier, whose personality stands out. She is overly enthusiastic and too friendly to the people that she interacts with. Ilana boasts of being nominated for the Golden Horn Award for Best Supporting Actress in a Feature Film.
3. Julia Wessels as Eloise Clasen 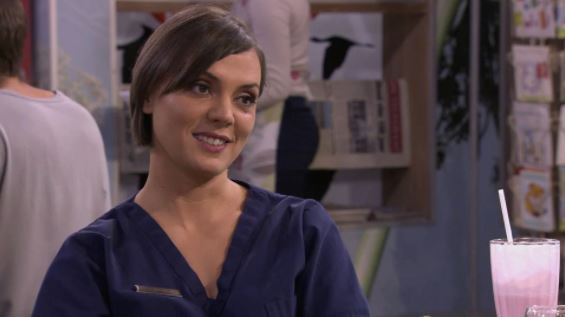 Julia Wessels job entails more than treating her patients as she is required to help them with their situations too. She features as Eloise Clasen, a new physiotherapist at Binneland Clinic. Her career is not the easiest as she has to get used to seeing the face of Dr Hugo Vos, her first love.
4. Lindie Stander as Elise Kruger 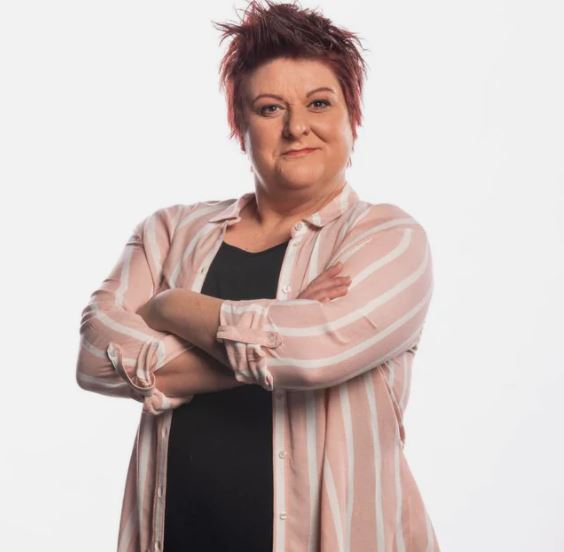 The award-winning actress who boasts of decades’ worth of experience in acting, Lindie, joins female Binnelanders cast members as Elise Kruger. Elise returns to the show after her trip to Pretoria. She left the show way back in 2013 to look after her father. She comes back loaded with stories regarding her experience and what she was up to.
5. Ryno Hattingh as Koos Jonker 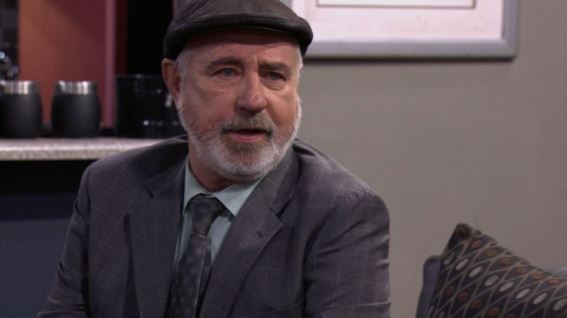 Ryno Hattingh has been known over the years for his excellent performance on TV shows like Game for Vultures, Kiepie & Kandas, The Gordimer Stories, and the likes. He joins the original Binnelanders cast members as Koos Jonker. Koos Jonker is Dr Tertius Jonker’s dad, and his unexpected arrival makes the doctor uncomfortable. He causes so much drama to his son’s life.