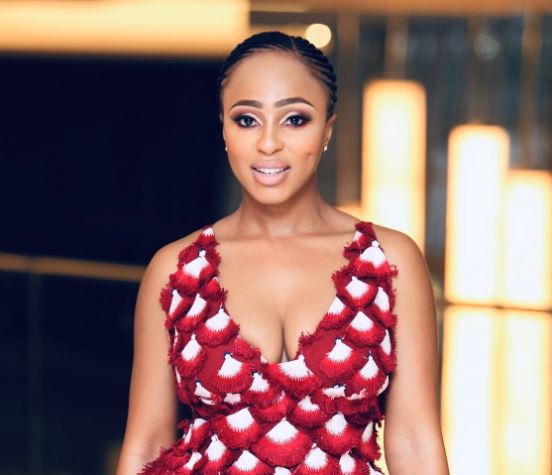 Thabile Ngwato is a favorite South African media personality and business lady best recognized as a former anchor at SABC News. Besides, she is famous for her co-founding role at Newzroom Afrika; now a timeless African satellite television news channel on DStv.

Thabile has previously worked under competitive capacities in the process of acquiring a wealth of journalistic skills.

It is interesting how Thabile has streamlined her career, earning herself thousands of fans at her young age. It is barely six years since she gave journalism a try, but her accomplishments are way higher than you may think.

One attribute that has enabled Thabile to crash her limits and boundaries of diversification of her talents is determination.

The young newsreader is not only a news anchor but also a voice artist and radio presenter. Similarly, she is a gifted MC that graces different occasions to flavour up her daily bread.

The anchor who was born on the 13th of May, 1990, grew under the care of her parents in Mpumalanga, where her inner desire to become a journalist has come up. It is deep in her interest to nurture and influence other people’s lives for the better.

Growing up, Ngwato’s role model was BBC’s South African born and raised Lerato Mbele. She admitted spending much of her early years watching the BBC journalist.

Thabile was formerly linked with Jimmy Tau, Kaizer Chiefs captain and former Orlando Pirates. Suspicions into her alleged love affair with the footballer Jimmy Tau fueled about three months after his breakup with Sizakele Manonga. Rumors took a considerable toll after the footballer was spotted out for lunch with the media personality. These tales quickly faded away before the two could confirm or deny them.

Some sources indicate that Thabile was romantically linked with Floyd Shivambu, claims which she has publicly confirmed as false.

Thabile and her partner Thokozani Nkosi are having a bliss at Newzroom Afrika. The firm was first announced in August 2018 by MultiChoice. The announcement came not long after ANN7’s contract failed to renew amid the emergence of the Gupta scandal.

Newzroom Africa became valid on the 1st of May, 2019. The channel streams through DSTV ch405. Cathy Mohlahlana, the former news anchor at eNCA news, works alongside Marc Lewis, the sports anchor.