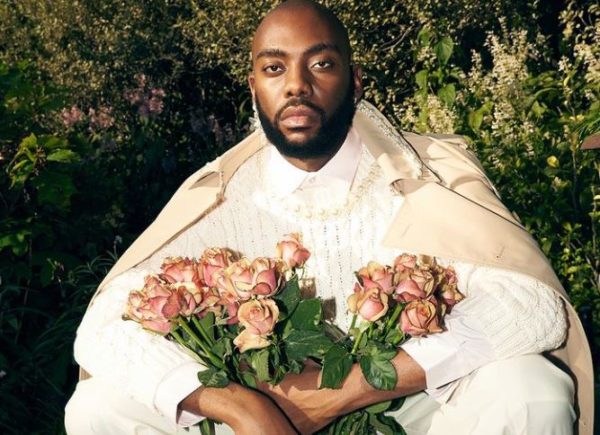 The stylist found love for fashion at a tender age, as he got inspired by his sister at age 4. He made it his career by pursuing a BA in Fashion Design and Business Management from Leaders in the Science of Fashion (LISOF).

He is the founder of OATH Studio. Primarily, his designs are inspired by the African heritage and pop culture.

The name of his fashion brand is Rich Mnisi and it’s rocked by big stars.

He has been designing furniture which comprises of a chaise and a stool. The name of this particular design is Nwa-Mulamula. He named it after his deceased great grandmother.

He dressed Beyonce when she visited South Africa for a Global Citizen Concert in 2018.

He is among the highest-earning young individuals in the African continent. In 2019, he was featured on the #30Under30 Forbes list, coming at number 24. His brand continues to grow each year by partnering with huge brands and working in new projects. Apart from CocaCola, he is also partnering with Johnnie Walker. Even so, Rich Mnisi net worth remains unknown.

Speaking about relationship, Rich is yet to be married, but has been rumored to be dating Boity Thulo.

Lots of people in the country believe Rich is an LGBTQ member. For instance, some publications regularly associate him with LGBTQI. However, he has not openly made his sexuality public.