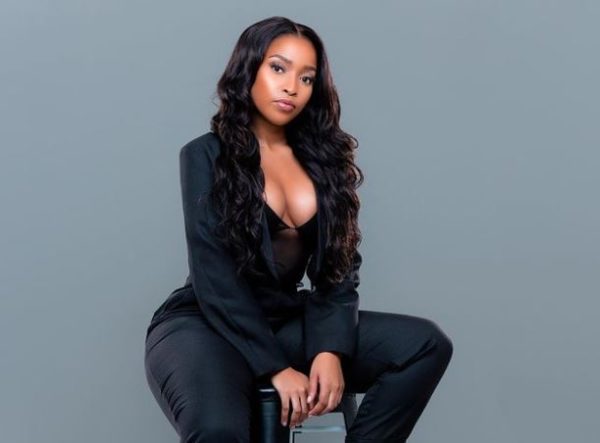 Cindy Thando Mahlangu is an actress and model who was born on the 21st of November 1996, at Standerton, Mpumalanga, South Africa.

She’s known for her role as Siyanda from The Queen, which is a show that airs on Mzansi Magic and Mzansi Wethu.

The actress got her matric and went to college to study financial accounting; she then got into the entertainment industry.

Her first professional acting role was in the show The Herd. Aside from that, she has also played the role of Kayise in the show Makoti. In The Queen, she plays the role of a woman who has been left by her spouse. She has also managed to film the series Blood and Water, which is a Netflix original.

Cindy has over 1.3 million followers on Instagram, and she serves sizzling photos of herself.