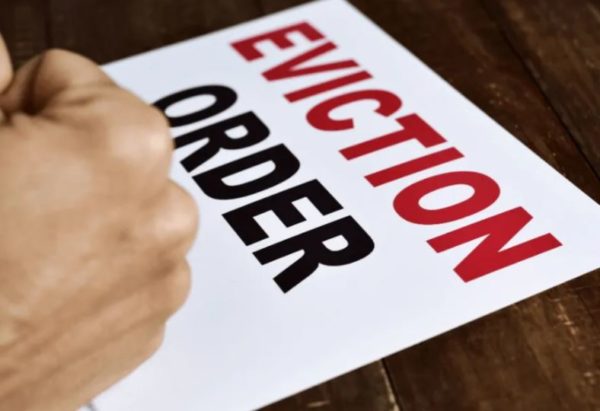 A lot of reasons could warrant a landlord to want to evict his or her tenant, from damaging property to overstaying after the lease has expired, or a continuous breaking of the rules binding on the contract.

Whatever the reasons may be, what seems to be the most common among them all is late or nonpayment of the rent.

If your arrangement with your tenant is not working out, and you’ve reached the point where you are considering eviction.

Firstly, you cannot take the law into your own hands, therefore, as the owner of a property, you must follow the legal steps to deal with this situation.

To deal with a defaulting tenant without a lease, this article deals with the step-by-step guide that you should follow legally to accomplish that.

How can I kick out my tenant without a lease?

When it comes to kicking out your renter, there are processes that you have to follow so that, in the end, you would not have put the law into your hands. As stipulated by the Prevention of Illegal Eviction and Occupation of Land Act 19 of 1998, a landlord has to follow legislated procedure when he or she is dealing with tenants causing problems so that such could be evicted legally. So, in this case, the following are the eviction processes which you are required to follow:

What can I do if my tenant refuses to leave? Usually, an ultimatum of 30 days is given to the tenant to move out of the premises. However, if the renter fails to carry out the order within the stipulated time, then the sheriff can enforce the warrant of eviction which is an authorisation given to such to remove the possessions of the renter from the premises.

How do I evict a tenant who doesn’t pay rent?

In a situation where an occupant fails drastically in paying his or her rent, there are steps that such a landlord can take to deal with the defaulting renter before taking further legal actions. Based on the steps discussed below, eventually, a landlord may not have to seek legal assistance.

1. Call up the occupant

The moment you notice a default in your tenant, the first step to take is to call him or her up and ask for payment. If the renter has a particular challenge that he or she is facing, you may both agree to when the payment would be made eventually.

Send a breach of contract letter if there is a default

After you have both agreed on when the payment would be made and the renter defaults, the next thing that you can do is to forward a breach of contract letter wherein you will give seven days to remedy the default and also let the renter know your intention to take further steps if nothing is done. Note that the seven days notice is the stipulated date usually contained in a lease agreement South Africa.

You can send an intention to cancel the lease agreement

If the payment is not made within seven days, you can send a notice of cancelling the lease agreement in a written form. Also, expected to be contained in the notice, is an instruction to vacate the property immediately.

If the notice is absconded, seek legal assistance

After you have done all those and yet, the occupant refuses to obey, then, your only choice is to take legal actions and get an eviction order.

What are my rights as a tenant without a lease in South Africa?

Apart from the fact that landlords have right over their properties, it is also good to know that based on the rental laws in South Africa, tenants also have their rights as they occupy the property.