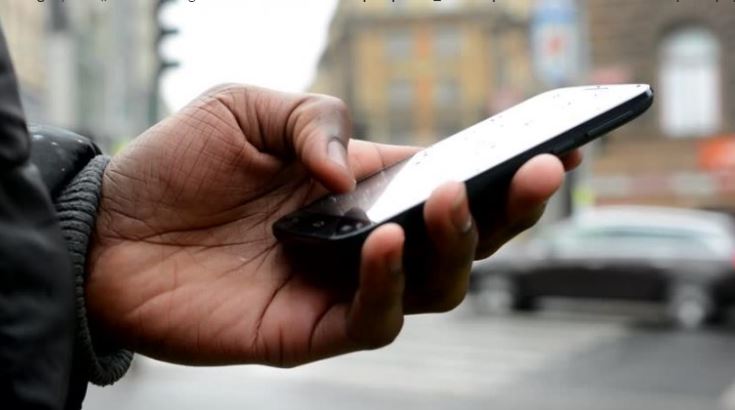 You might have received a call or seen a number on your phone without knowing who owns it?

You don’t have to worry; all you need to do is make use of the reverse lookup to find out who owns the number. This will give you the real identity of the person that owns that number.

Some lookup apps are so detailed to the extent that they will give you the exact location of the person. They will also display the name and address clearly for you to see.

As a smartphone user in South Africa, you needs to download third-party applications from Apple Store if running on Ios or Google Play if running on Android.

There are many third-party applications one can use to trace a phone call in South Africa for free that include:

The following simple steps allow you to trace a call from an unknown caller ID, private or blocked phone number.

1. Download the third-party app on your smartphone, say, Truecaller.

3. When receiving a suspicious call, decline or leave it to ring for some time and Truecaller will do its trick.

4. On the screen, you can now see the callers ID and take appropriate measures like return the call or report it to the authorities.

Note that some of these applications also have a reverse lookup feature enabling further tracing of calls.

The need to find out who called you

Unknown calls are unsafe for everyone using mobile phones. The following are major reasons for knowing who called you:

It does not take much for a call to be considered a case of bullying or harassment. It may take the following forms:

This causes a lot of discomfort and frustration to an innocent receiver. There is thus a need to do a phone number search South Africa to identify these spam calls and block them.

How to prevent an unwanted calls

After downloading the true-caller or trap-call app, one can tweak and use the available features for free. Such a feature is needed to block spam and unwanted calls. After entering the phone number that is disrupting your peace, these third-party apps will block them from calling or forwarding texts to you.

1. Once you are logged in click on the drop-down menu on the top left of the screen.

4. Click on My block list and add or remove the numbers you want to block or unblock respectively.

Below is the step by step procedure for recording a call using Truecaller app on iOS or Android Devices.

1. When on a call click,, on the drop-down menu on the top left of the screen.

3. Scroll down to “Call recording”.