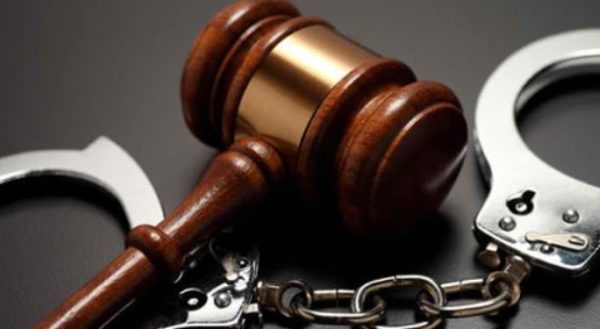 Bail is an amount of money paid as well as a set of pre-trial restrictions for a temporal release of the accused in a criminal court.

There are different types of bail in South Africa; therefore, the accused has three options of obtaining bail forms in South Africa. An accused can choose between the following options of pre-trial restrictions for a temporal release:

It is noteworthy that money paid before temporal release is refundable as long as the accused shows up on the day of the case. However, the deposited amount will not be refundable under different circumstances that violate the bail conditions. Some of these conditions include failure to show up for the trial and the interference with witnesses.