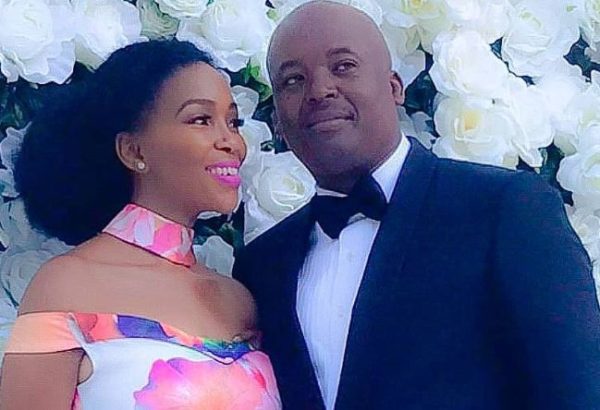 Mafikizolo’s Nhlanhla Nciza announced split with husband, Nciza on the 20th of June, 2019, in an official statement shared on social media.

After almost 15 years of marriage, the couple went their separate ways and it was a shocking news to some fans.

“After almost 15 years of our strong bond of marriage, my husband TK Nciza and I have come to a tough but amicable decision to bring an end to our union.”

However, there’s been claims that TK was the reason for their split, despite the singer’s silence on why they separated.

TK was reportedly cheating on his wife with Lebo Pasha. It is alleged that the two have been spotted on the streets for years. Others insinuated that Nhlanhla and TK had been having issued since 2013 and those issues had caused to drastically to cut weight. 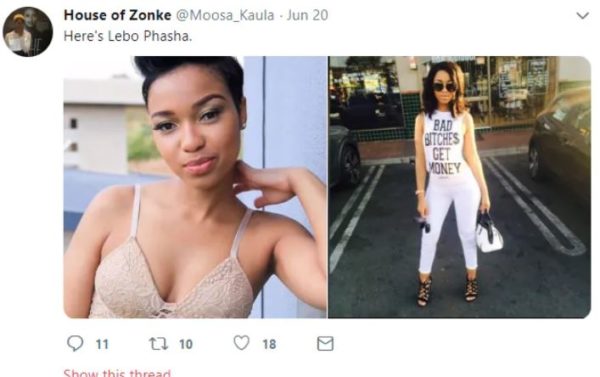 Before their split, their marriage was blessed with three sons, Nkululeko, Thamsanqa, and Luvuyo. Their daughter, Zinathi, was killed in a car crash in 2009. 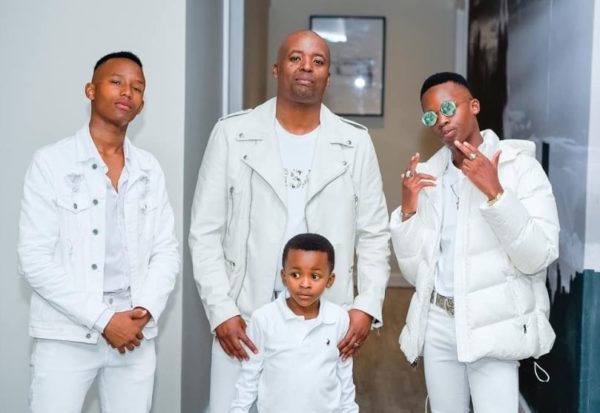