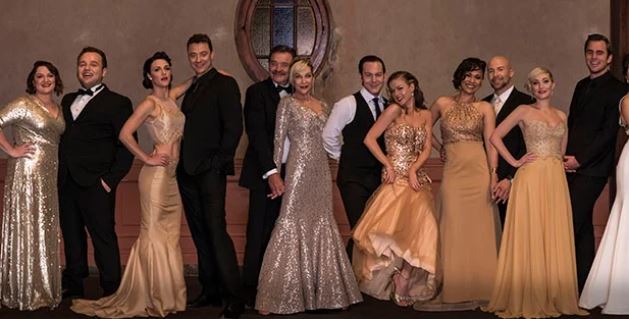 Binnelanders has become the television drama series that many South African do not want to miss.

The drama series has lots of educative and informative stuff that you can learn from. Additionally, the Binnelanders cast members are exceptional in the delivery of their tasks.

Binnelanders has been in existence for over thirteen years during which some of the Binnelanders cast members have quit the show. Others have joined to replace the ones that had quit.

It was initially entitled Binnelanders and Binneland Sub Judice. This South African Telenovela made a debut in October 2005. The language of communication in this series is Afrikaans.

The storyline, on the other hand, is about a group of physicians working in the clinic. These practitioners devote their efforts towards ensuring that they heal every patient that visits the facility.

Here is a list of the main Binnelanders cast and their photos. 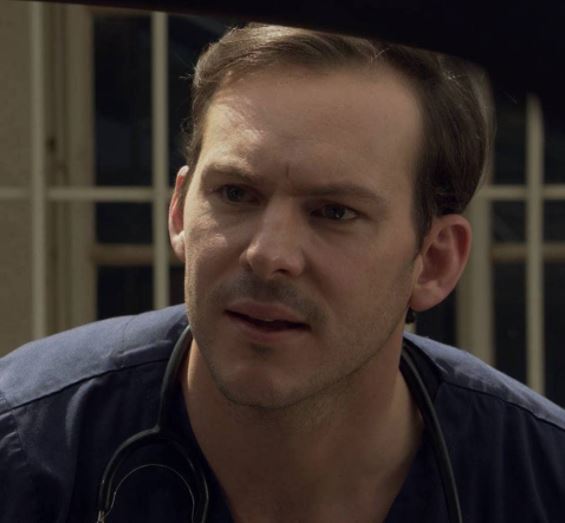 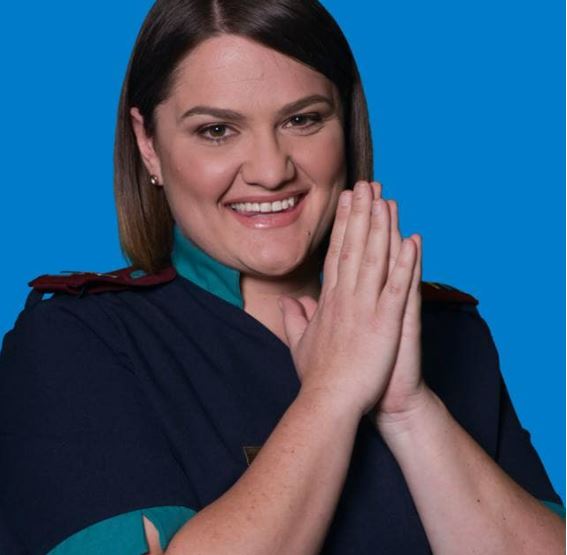 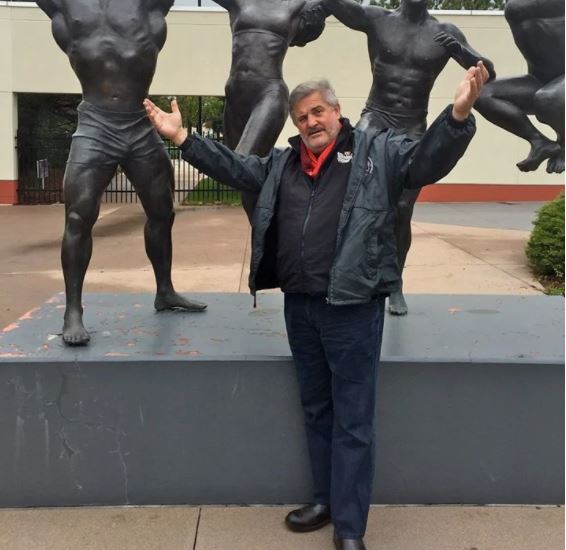 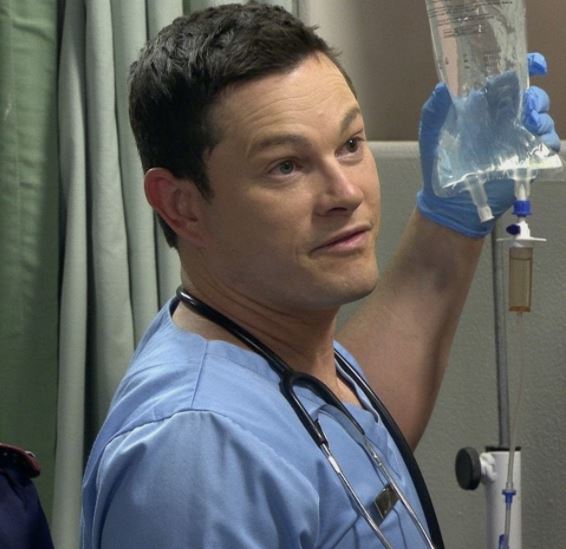 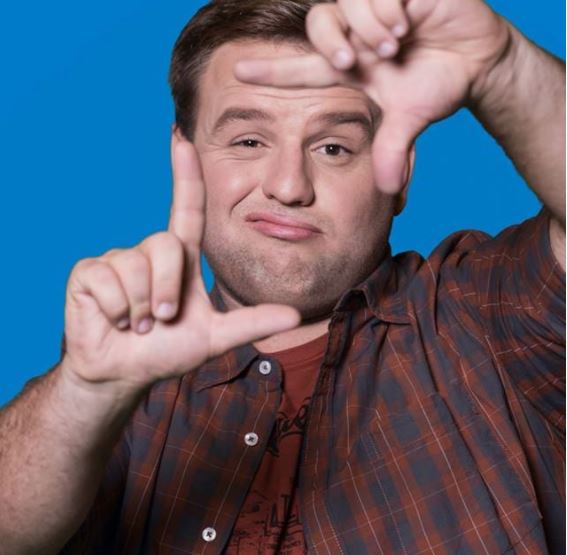 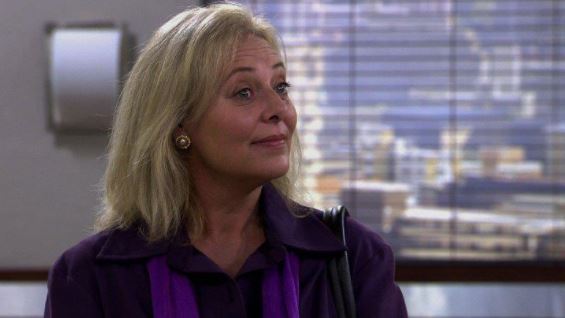 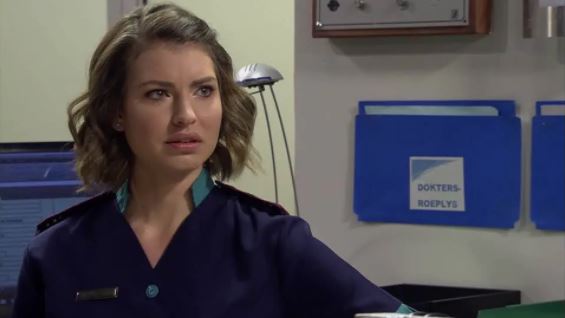 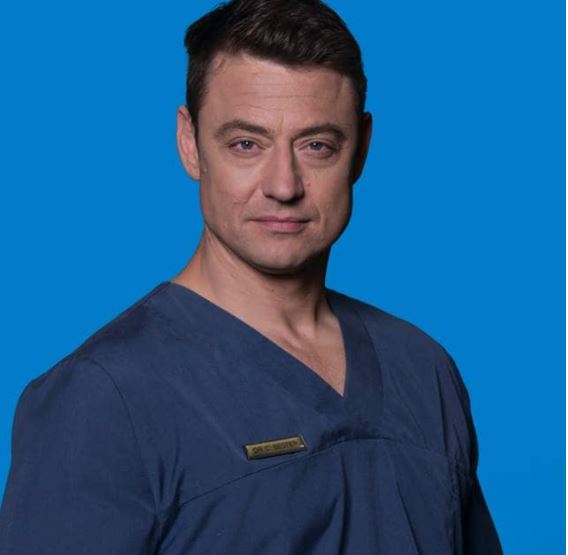 9. Hans Strydom as Dr. At Koster 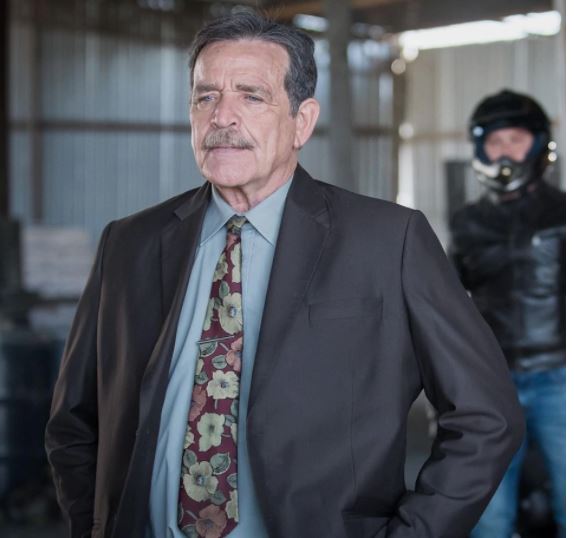 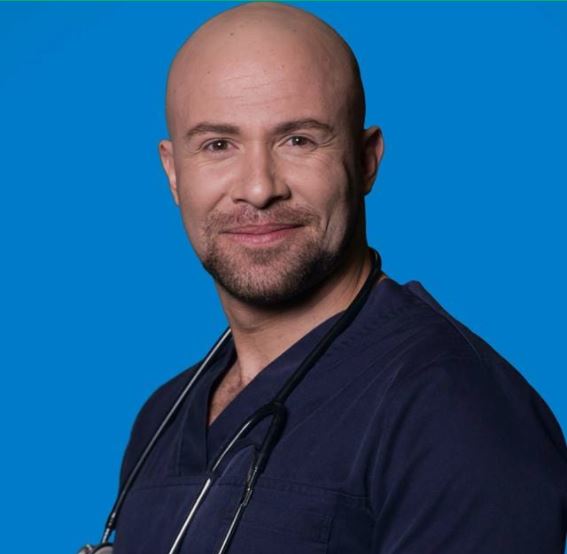 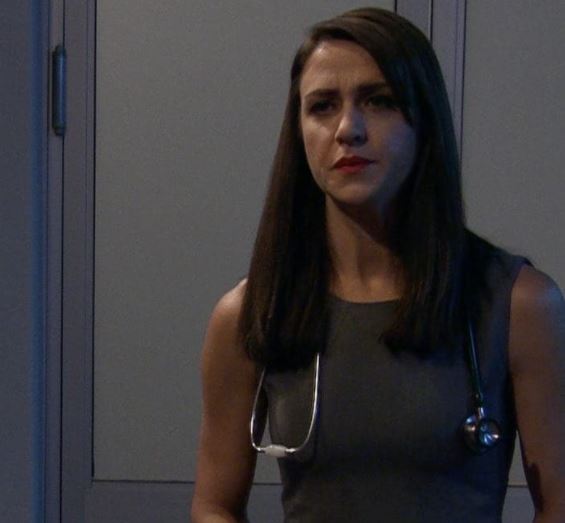 Aside form the leading character in the there are some 2019 cast that has made the soap operas gone this far. Below are their names and the role they played in the series.