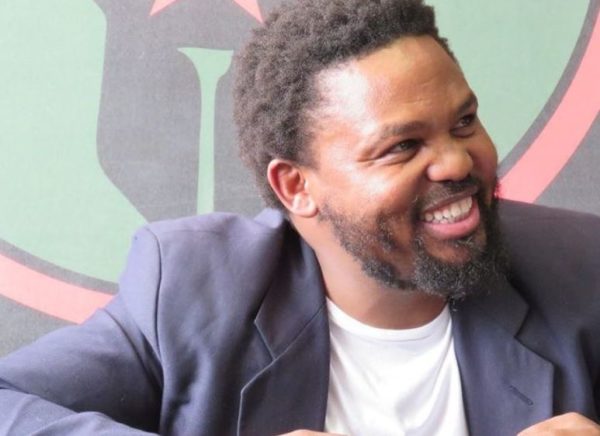 John Andile Mngxitama is a South African politician, who functions as the president of the Black First Land First party since it got established in October 2015. The party was a revolutionary socialist political party based on pan-Africanism.

Andile was born in 1982 in Potchefstroom. As of date, Andile Mngxitama age is thirty-seven. He grew up in the North-western parts of the country under the care of his parents.

Andile got married in 2010, his wife is a research scholar at the University of Johannesburg. Their marriage is blessed with 2 children.

He attended the University of Witwatersrand where he pursued his master of art in sociology. Andile Mngxitama career.

The politician was formerly a member of the Economic Freedom Fighters (EFF), but he was then banned. he served as a Member of the National Assembly of South Africa for the party from May 2014 until his expulsion in April 2015.

Critics kicked against the existence of BLF party since it came into existence. The party suffered opposition during the registration of political parties that was held in 2016. There were claims that Black Land First party was promoting racism. The party, led by the BLF leader: Andile Mngxitama won the case after the electoral body declared that the constitution of the party had not made it clear about whites being part of the party. 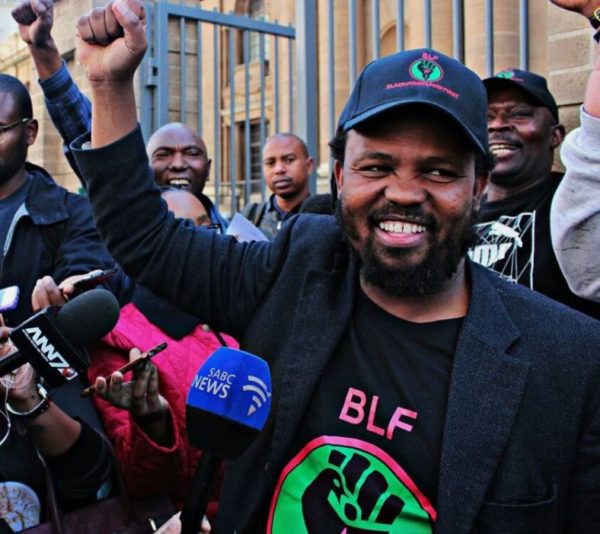