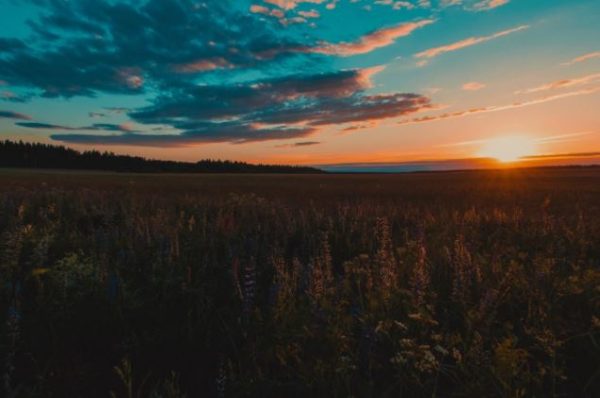 South Africa experiences a high degree of sunshine with rainfall about half of the global average, increasing from west to east, and with semi-desert regions in the north-west.

The country is located in between longitude 22 degrees South and 35 degrees South in the southern hemisphere. It is also situated between the Indian and the Atlantic Ocean.

Because of these factors, South Africa experiences four seasons. The seasons are spring, summer, autumn, and winter.

Autumn is the most enjoyable season in the country. Autumn in South Africa manifests in the light showers that are in most cases accompanied by heavy clouds. During this season, the country experiences warm shine during the day and moderate rainfalls. The nights during autumn are usually cold. In April, some places experience foggy days since the temperatures drop gradually from the onset of autumn. Another statement characteristic of autumn is the yellow color on branches of trees. The weather during this period is convenient enough for harvesting sugarcane, cotton, and corn. During this season, the highest that the temperatures in Cape Town can reach is 19 degrees Celsius.

Autumn in South Africa begins in February and ends in April. It lasts for two months. This is the best season in the country as it brings out the country’s beauty.

Winter in South Africa occurs when the earth is tilting away from the sun. During this period, there is minimal exposure of the earth to the sun. This explains the low temperature. In some places, the temperatures during winter drops to 0 degrees Celsius at night and at times even rise to 20 degrees Celsius. South African winters are cold and dry in the northern regions of the country. The southern region experiences rainfall due to the impact of the warm Agulhas currents. The terrain of this region also influences the rain. Winter in the country lasts between mid- May all through July.
3. Spring
Spring is the season that follows immediately after winter. This season brings out the shine of the plants. During this season, there are moderate winds. The temperatures during the day are warm, whereas the nights are chilly. The transition from winter to spring manifests itself in a gradual rise in temperatures. The country experiences spring from August all through to September. The country experiences spring for two months.
4. Summer
Summer is as a result of the earth tilting more towards the sun. During this time, the countries that are situated on the northern hemisphere are tilted away from the sun; hence, it is winter for them. As a result, there are longer days and higher temperatures. Summer in South Africa is characterized by a wide gap in the temperature difference in the northern and southern regions. The northern region experiences rainy summers. The southern region experiences hot and dry summers.
During this period, the temperatures range between 15- 35 degrees Celsius. Places like Cape Town experience an average temperature of about 17 degrees Celsius. Others like Durban experience an average temperature of 21 degrees Celsius. The areas whose location is within the eastern coasts tend to be warmer.
The country experiences summer between from October all through to February. Summer is the most extended season in South Africa. It lasts for four to five months. This also explains the reason why tourists flood the country during this season.