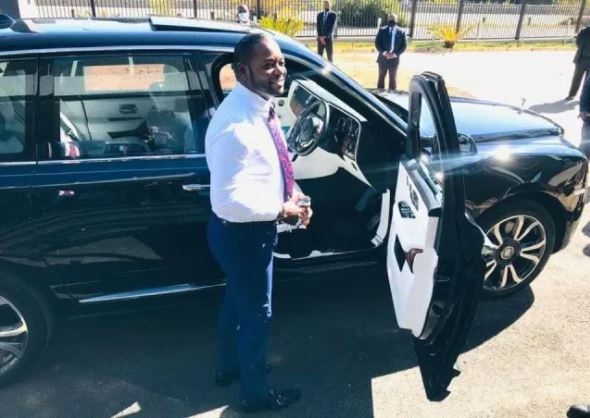 When we talk about the richest men in South Africa, what comes into our minds are the likes of Nicholas F. Oppenheimer, Johann Rupert, Koos Bekker.

In the South African religious setting, we also have pastors who are very wealthy and are very popular.

These popular men of God have a lot of luxury which includes fancy cars and ownership of empires that cost millions of Rands. They have built a reputation for themselves and are very popular all over the world.

Looking into the lives of these men of God will help deduce whether or not the controversies are true. Below are top 5 richest pastor in South Africa: 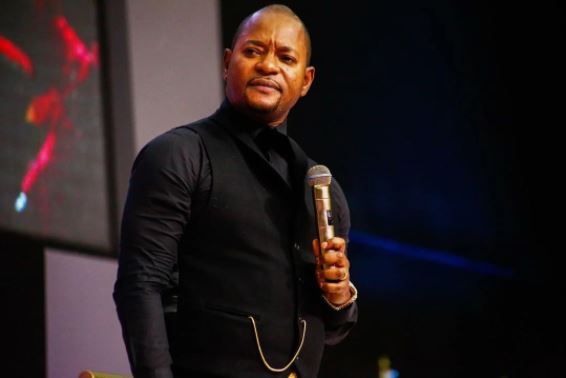 South African pastor Alph Lukau is undoubtly one of the richest pastors in the world. He is the general overseer of Alleluia Ministries International which he founded in 2002. Lukau is one of the most controversial religious leaders on the continent. Apart from his ministry gaining roots in the country, he is also a Bible Scholar whose ministry has gone as far as Europe and South America.

The latter ministry has been reported to have healed the sick among other wondrous deeds. This probably is the reason behind the tens of thousands of church members. Another reason why the religious leader has been on the limelight is because of his lavish and extremely extravagant lifestyle. 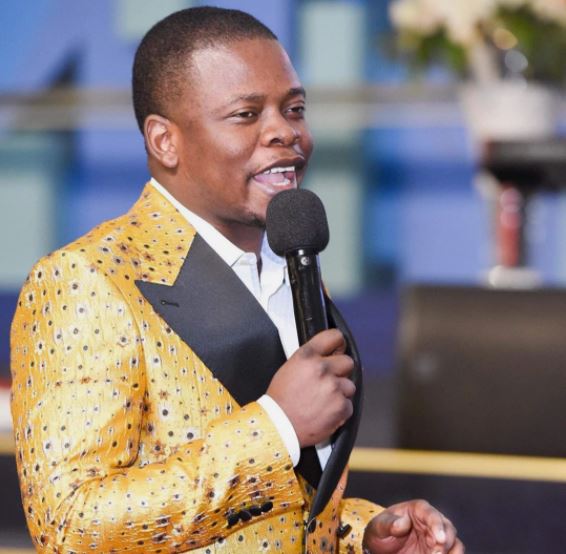 The South Africa-based Malawian Prophet Shepherd Bushiri is another wealthy religious leader. He is the founder of Enlightened Christian Gathering Church. His ministry began in 2002 and currently has thousands of members worshipping in his church. There are various branches in South Africa, Botswana, Zambia, Tanzania, Namibia, and Ethiopia.

Prophet Shepherd Bushiri has been the centre of everyone’s attention due to the expensive lifestyle that he leads. He owns one of the most expensive houses in Malawi. To add to it, he owns the most expensive fleet of vehicles. To crown it all, he has at least three private jets. His latest purchase was in 2016, and it cost him a whopping $37 million. He also owns several farms in the country. Besides that, he owns the Bushiri University of Agriculture that is situated in South Sudan. 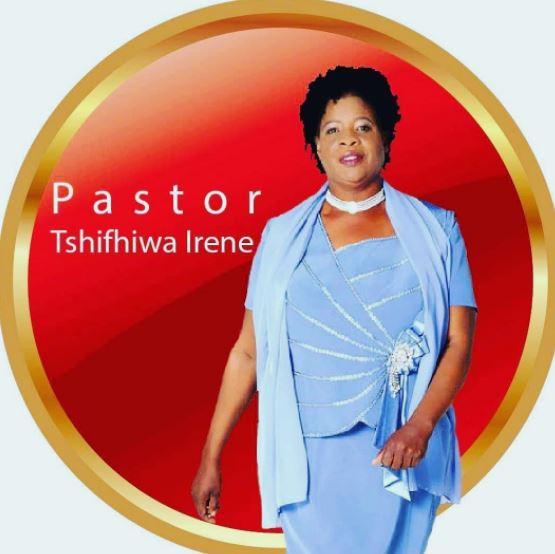 Pastor Tshifinwa Irene stands among the richest in South Africa, her church is situated in Venda South Africa. The televangelist is the founder of Divine Truth World Restoration Services for World peace by Jesus Christ. She was a former banker at the Standard Bank of South Africa between 1990 and 2001 before she left her banking job and started her own Christian ministry. Tshifinwa Irene is popular for her powerful deliverance actions on how to cast out demons from people of all ages including young children. 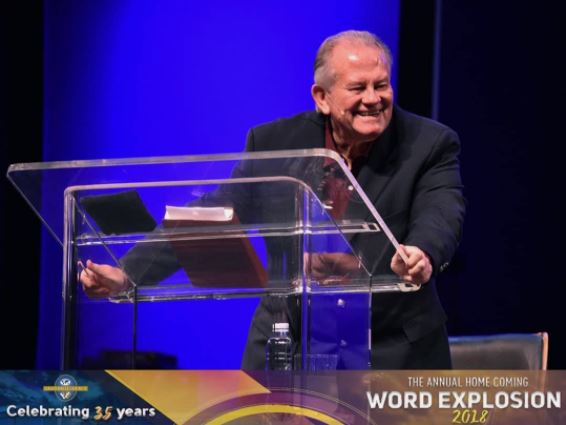 Ray McCauley is another prosperous man of God. The popular South African Senior Pastor of Rhema Bible Church is President of the International Federation of Christian Churches, co-chair of the National Interfaith Council of South Africa. Ray McCauley is based in South Africa. He received his pastoral training in 1979 and he started his church afterwards with his family. 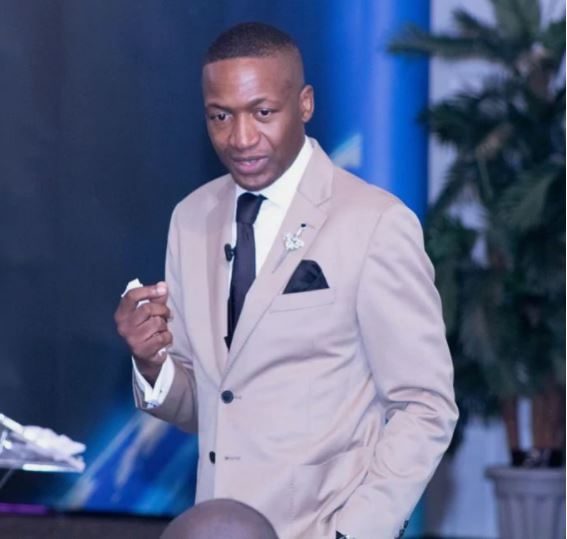 Prophet Uebert Angel, who was born in Zimbabwe, stands among the youngest pastors in South Africa. He is the founder of the Good News Church, which he started in 2007 and later renamed in 2015. He is famous for preaching in his helicopter. The preacher owns two TV stations, where he preaches the Gospel from. Besides that, he has also invested in the real estates business. He also owns a millionaire academy where he teaches people on how to accumulate wealth. Besides that, he is also the CEO of Sam Barkeley Construction and Angel Organization.