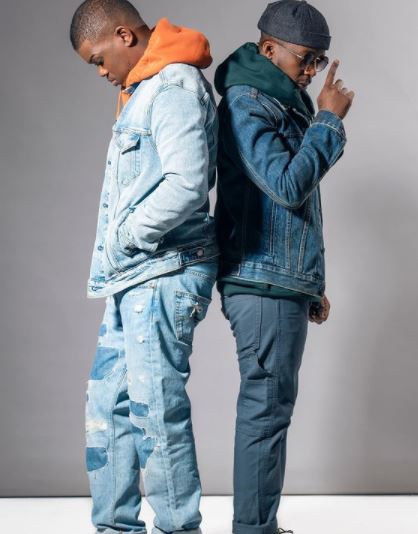 Black Motion is a music recording duo, from Soshanguve (North of Pretoria – Tshwane), the group is made up of Thabo “Smol” Mabogwane (Percussionist) and Robert “Murdah” Mohosana.

They started releasing music online, in 2009, and soon captured the attention of dance music followers.

This group is one of the best music duo in South Africa and they have been thriving hard for years.

Black Motion is all about producing South African house music.

However, let’s take a look at their story before their fame.

They joined Faimos Entertainment and went on to produce the hit single, Banane Mavoko featuring Jah Rich (the late).

One could say that it was this music that made them famous.

The song was such a hit that not only was it featured on DJ Oskido’s tenth commandment compilation CD, but also on a Tribe Records United Kingdom release.

From sharing their music online in 2009 to featuring on UK music lists with their percussion and live African drum flavours, the rest, they say, is history. 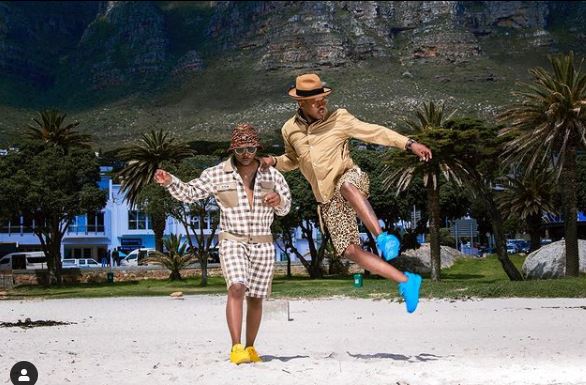 See some of their albums:

Talking To The Drums

All albums can be downloaded on iTunes and Spotify