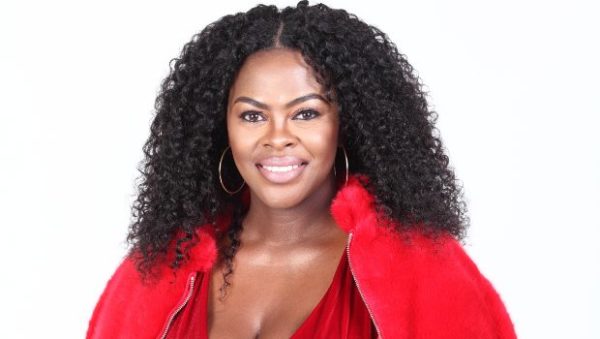 Thandeka Dawn King is a celebrated South African award-winning actress. She has drawn a lot of success to her name through her patience in the industry.

Everything about Thandeka Dawn King

Husband: A husband is a businessman husband known as Jabulani Msomi

Career: Thandeka Dawn King did not join the acting world at a very young age like some superstars in the industry. She had to study then work hard for ten years as she waited for her opportunity to thrill the world. Her first big break came in her role as Zandile ‘Ma Z’ Mkhwanazi in the TV series dubbed Lockdown. The role was demanding for her seeing she was going through depression at the time but regardless of her struggles, she managed to execute it flawlessly.

Here are five other things you did not know about the South African actress:

Aspiring actresses and actors can borrow a leaf from her to better understand how to handle day-to-day problems in the film industry.