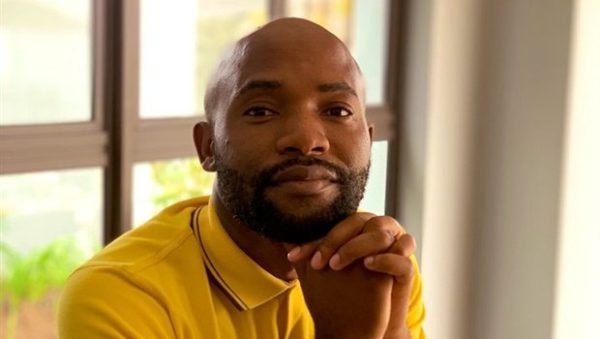 Phathu Makwarela is a South African producer and a content creator known for his creative soapies.

He co-owns Tshedza Pictures, an award-winning production company, with Gwydion Beynon. The company’s best work includes the creation of 1Magic’s telenovela, The River, which won 11 Golden Horns at the 14th SAFTAs and received an International Emmy Award nomination.

The following are some of Phathu Makwarela shows under Tshedza Pictures: