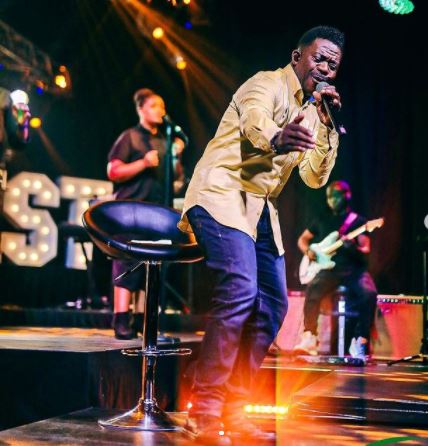 Benjamin Dube has been known for his Christian worship songs. He has been prominent in the industry in doing his part elevating God’s name.

His dynamic way of worshiping and playing the keyboard has made him the favorite artist of many gospel fans.

The music career of Benjamin Dube

Benjamin Dube started singing at the age of twelve alongside his older siblings in the church and got tagged as “Dube Family Singers”. Things went hitting the rock when their patriarch and father were gruesomely murdered in 1976 which led to their tour in Netherland where they shared their father’s story in a song.

He began his ministerial calling and solo music career with the release of “High Spirit” in 1986 and went on to release over a dozen successful Gospel albums over the years.