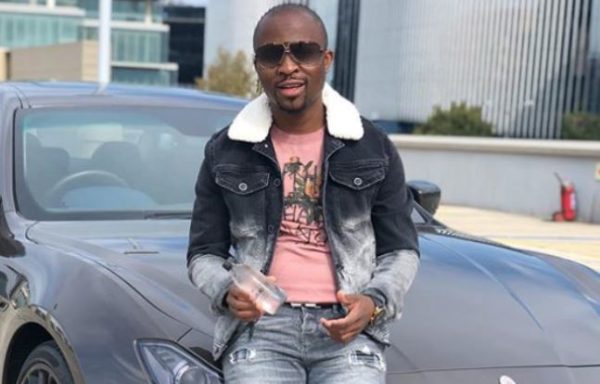 Jabulani Ngcobo, famously known as ‘cashflow’, is an entrepreneur in South Africa.

He became known as one of the youngest millionaires in Durban by the age of 27 and as the CEO and founder of his foreign trading investment, Cashflow properties.

The latter was born and raised in KwaDabeka, Durban, South Africa, on 29th May 1985. He enrolled from Langa High school in Clermont, where he studied secondary education.

Cashflow is married to Tumi Linx. They are the most famous couple in the social scene. Tumi is a model, blogger, fashionista, and part-time photographer. The couple has been honoured with three kids, namely, Letho, Luwigy, and baby girl Amara.

Jabulani cashflow Ngcobo has since been involved in different fields. Not much is kept public about his life, but it is known that during his struggles, he worked at Toyota for a period of not more than eight months.

After leaving the job, in 2016, he started a debt collection company before venturing into a stock market-related business, launching his brand Cashflow Pro in 2009, which was re-branded from Smart FX Pro. It aimed to empower individuals to become traders by offering trading courses.

But at the moment, due to controversies about his business, Cash flow Pro X appears to be inactive. Cashflow Ngcobo has since been involved in different businesses, motivational speaking, and stock exchange lectures and among other non-disclosed things.

He has held seminars in different areas and towns across South Africa and other countries like Botswana. As a retired coach, as per 23rd May 2019, Cashflow put everything at a temporary hold, his Forex training, seminars, and signal provision until further notice, as stated in his Instagram account.

After having called off the training seminars and signals, he still trades using his fund. There are no accurate estimates of his net worth; however, there are some rumours that he is worth around $5M.