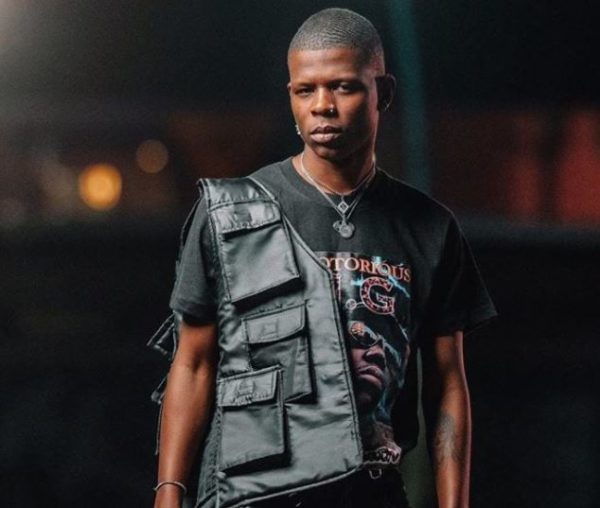 Aubrey Owana is an Afro-soul musician, producer, arranger, and designer who has already captured the hearts of many music lovers with his unique blend of Mbaqanga, Maskandi. Arna Zion, Hip Hop and R&B.

Unlike other musicians, Aubrey Qwana music is very personal as he uses it as a tool to tell about his life history and the experiences he has gone through. Despite not being in the industry for many years, he already boasts of a gold single with Ngaqonywa, making him one of the most sought after artists for collaboration in South Africa.

The 27 years old singer hails from Ulundi, KwaZulu-Natal, South Africa. That is where he was born and brought up before starting his music career. In 2019, something unfortunate happened: he was involved in a fatal car accident that left him almost dead. He was on his way back from Denver with his manager when his Mercedes Benz C-Class burst into flames.

His manager, Celimpili Manyarhi, was the one driving when the accident occurred. The accident was so severe that the entire car got burnt. Fortunately, nobody in the vehicle sustained injuries. They were lucky enough to escape before they caught fire. When asked about the incident, the artists termed the whole thing as an act of witchcraft. The car was said to be worth around R700,000.

The rapper built his name in the music industry by dropping hit after hit, claiming more fans to himself. His unique delivery of tribal flavours in his music has made him famous and claim more fans. His debut came in 2019 after recording and releasing several hit songs, including Ngaqonywa featuring DJ TIRA, Uhamba Nobani featuring Sho Madjozi, among other hit songs.

Ngaqonywa became a great hit, spreading like wildfire across South Africa and beyond. The recognition and support from his fans motivated him to release the impressive Unplugged EP in April 2020 with the help of Sound African Recordings. The EP received positive acclaim from fans, further, pushing him to the top in the music industry.

He is currently working on releasing another album titled Imvula Mlomo EP. Aubrey Qwana has been through hell, and that has inspired him to release songs that are personal, touching, and inspiring. He is also known to have a good rapport with young people, where he acts as a mentor. We wish him all the best in music and in his future endeavours.