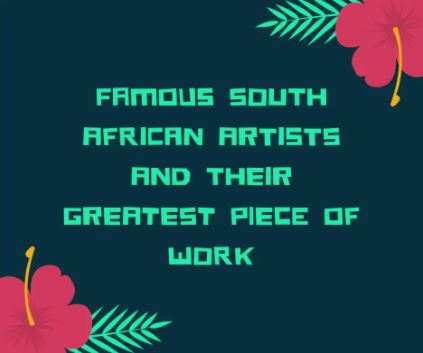 As a country, South Africa is blessed with lots of artists whose works have been recognized internationally, and their contributions to the development of art in the country have been well appreciated.

We bring a full review and appreciation to some of their works so far.

He is a South African artist whose works have been displayed globally. In 2001, three of his works were selected for Florence Biennale, and among others, from the city of Florence in the Biennale Internationale Dell’arte Contemporanea. 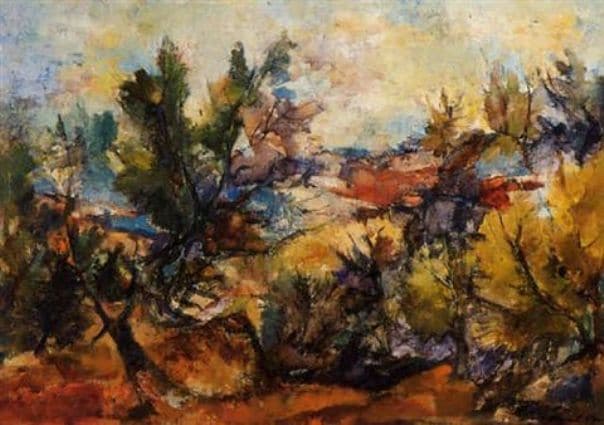 2. Dumile Feni: He was particularly known for his paintings and drawings. He was into sculptural elements and sculptures that reflected the Apartheid in South Africa. He was born on the 21st of May, 1942, and returned in 1991. Despite living in poverty until death, he received an Order of Ikhamanga in Gold in 2003 for excellence in the arts. 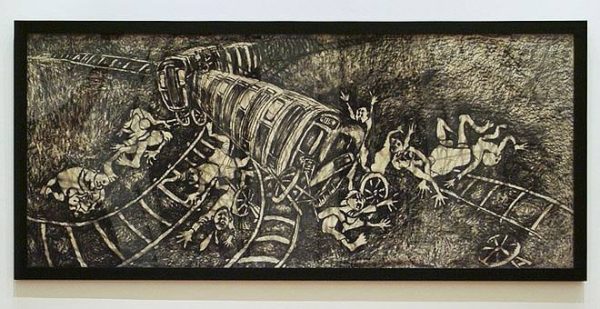 3. Cyril Fradan: Cyril Fradan was one of the famous South African artists of his time. He was a designer that worked almost virtually in acrylic paints while he incorporated different glazing techniques. Fradan was a well respected and much-loved member of the London art scene. 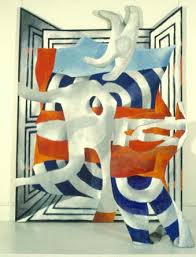 4. Kai Lossgott: One of the spectacular things about Lossgott is how he uses the body, objects, and lens-based practice to encompass writing, photography, performance, drawing, and filming. In recognition of his work, he won the Absa Barclay’s l’Atelier Art Competition award in 2015 as well as the Magmart Festival Award. 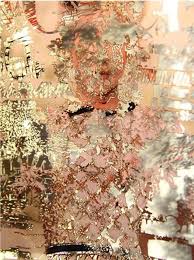 5. Billy Mandindi: He was an activist and artist who was known for his participation in 1989’s landmark protest that was held in Cape Town. The artworks of Mandindi combined comic figures and warm colors to create unsettling results. At a time, the renowned artist and curator David Koloane praised him for such great work coming from South Africa. 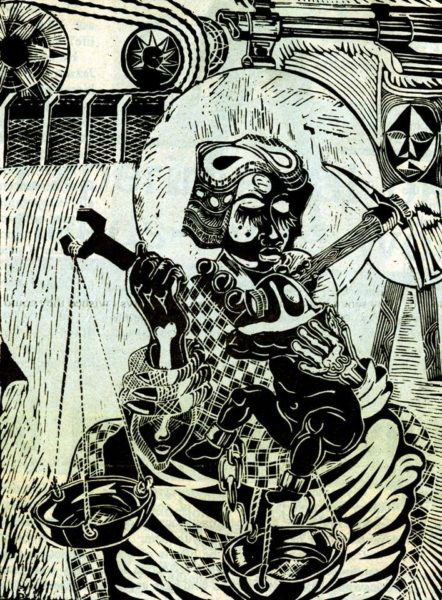 While he was alive, he was described as “an influential artist and writer of the apartheid years” as far as South Africa is concerned. In recognition of his contribution, Rhodes University honored him with a Doctorate of Fine Art (honoris causa) in 2015. 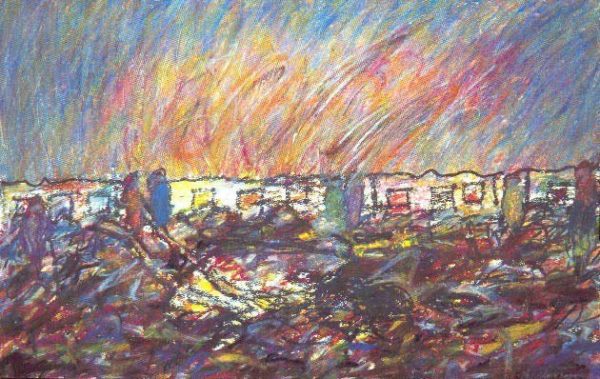 He was welcomed to the world 1st of July, 1976 in Newcastle upon Tyne in the UK. He was part of the 17 International artists that produced South Africa’s 2010 FIFA World Cup poster which was later auctioned in New York City at Phillips de Pury. 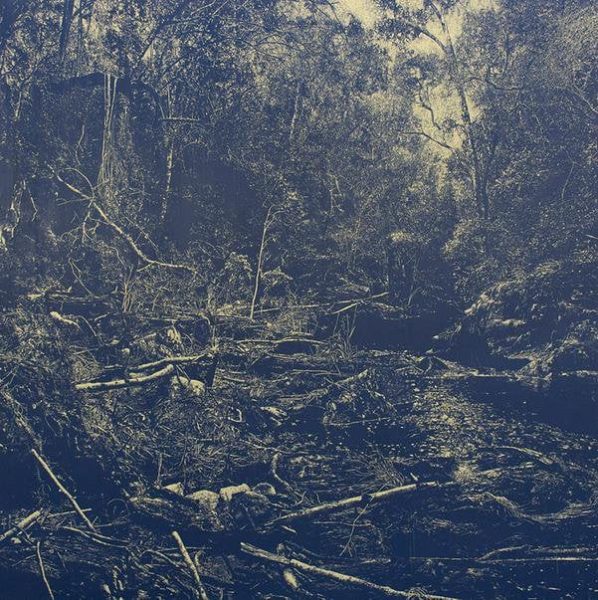 8. Anja Marais: She is one of the most celebrated artists in South Africa. She has produced several solo and group shows in various parts of the world including Florida, Seoul in South Korea, Havana in Cuba, as well as St. Petersburg in Russia. Her works have been proudly shown and chosen as parts of collections in the Chair of American Folk Art Museum, Jean Carper Private Collection, and a few more. 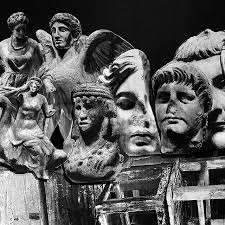 9. Frances Goodman: As one of the female artists in South Africa too, she is fond of using unconventional materials alongside acrylic nails to do her artistry works. She does beautifully well in portraying the relations among costuming, femininity, and role-playing. In 2014, she got the Cecily Brown Fellowship award for Outstanding Woman Artists. 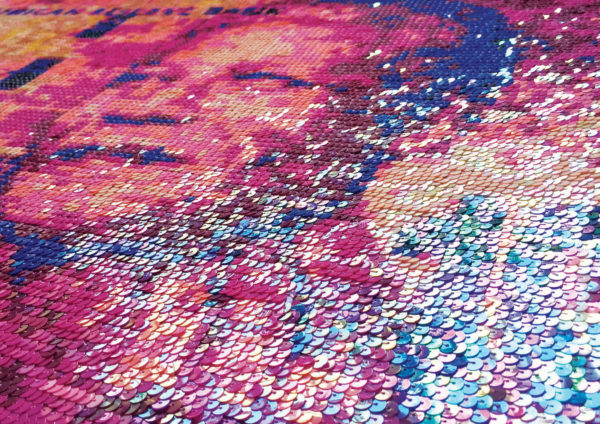 10. Tracey Rose: She developed her work that was curated by Harald Szeemann for the Venice Biennale 2001. She has made a lot of solo and group exhibitions, and at a time, Jan Avgikos, while describing her works said, “part of Rose’s appeal is her fluid referencing of ’60s and ’70s performance art”.