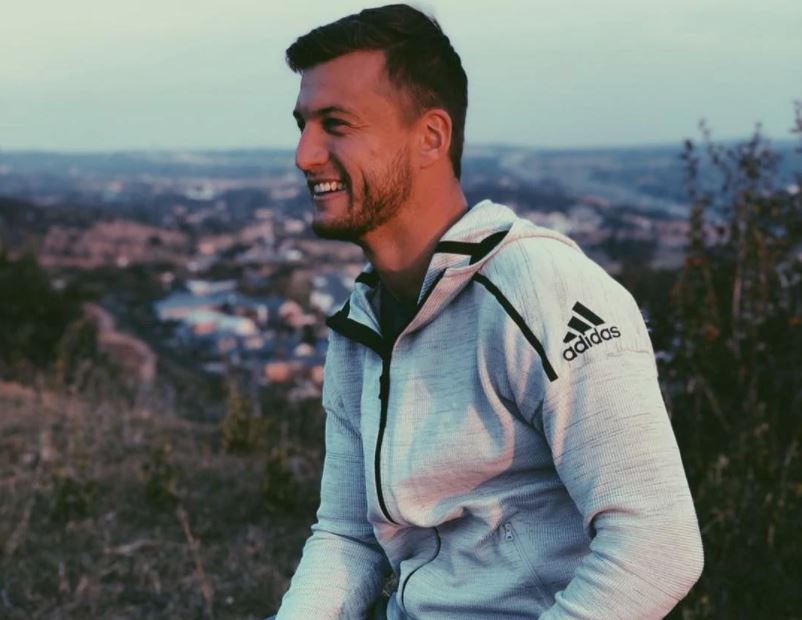 Handre Pollard is one of the commendable rugby player in South Africa, as he’s worked hard to become a model for upcoming rugby players.

His love for the game made him start at a young age.

He made his debut in rugby when he first represented Vodacom Bulls in Super Rugby. 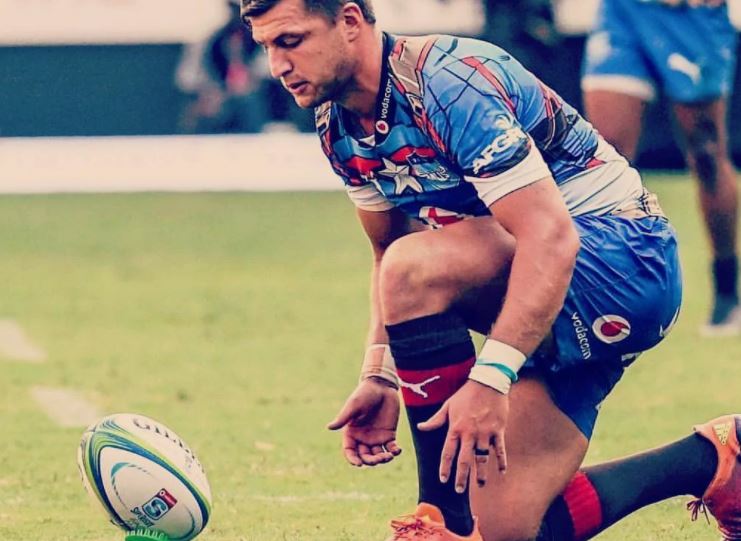 Here are some details about Handre’s personal life: 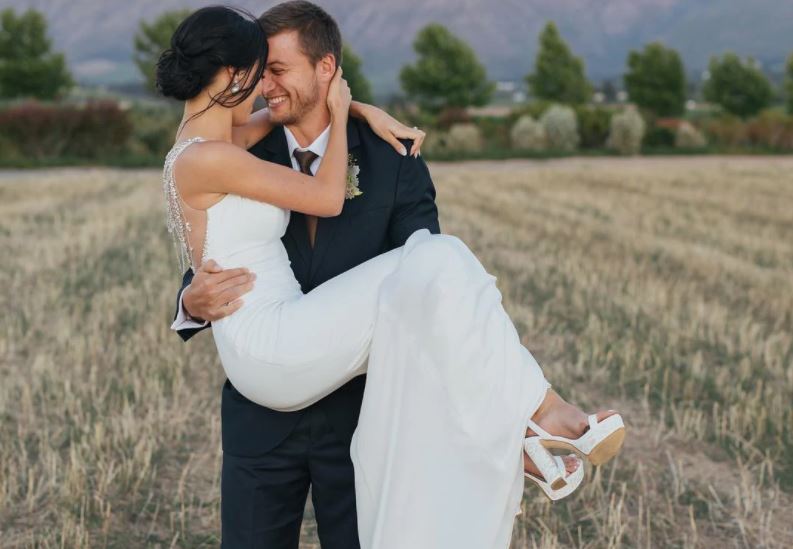