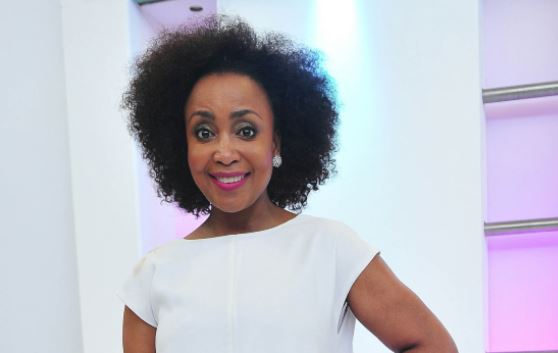 Carol Lindiwe Bouwer was born on July 1974 in Soweto, South Africa. The multi-talented woman is known as Television presenter, producer, and businesswoman.

Carol got married in on 25th April 2000 at Nassau Island in the Bahamas. In 2019, she celebrated 19th wedding anniversary with her man in New York. 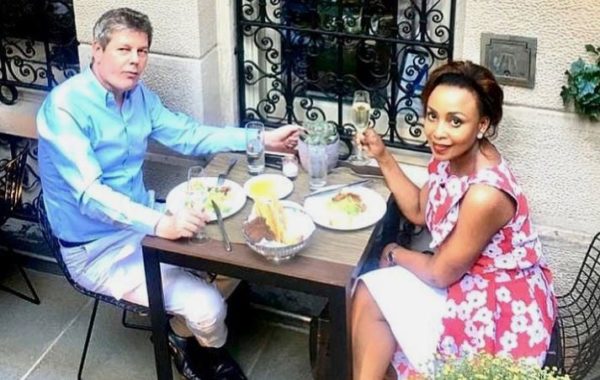 Her career kicked off as a presenter on a commercial channel. Her breakthrough into the entertainment industry was when she got hired to present the Buzz show. She left the show and moved to co-host a talk show named Motswako: The Mix on SABC. She later joined the Motswako production team, upon realizing a new energy and love for production.

The star is a media company owner, founder and CEO of Carol Bouwer productions, Mrs. Bouwer is also known for her long service to the Amy Biehl Foundation as a board member where they have impacted the lives of less advantaged youth positively.

In February 2018, she was appointed to be an ambassador of UNICEF South Africa’s Influential Women’s Forum. Carol also earned a lump sum of money that many people only dream of in a project named Peace Island.