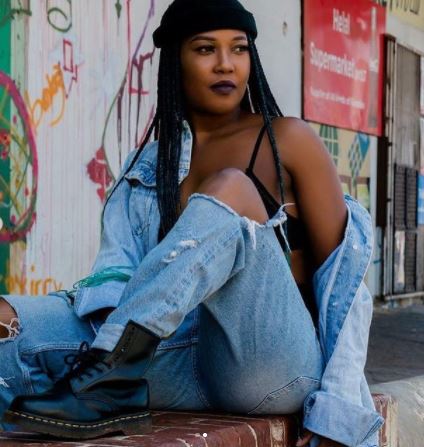 Zamajobe believes two things rose her to fame which is the emersion of the winner of the second season Idols South Africa and her role as Ndawo Yami.

Her passion for acting and music made her so famous for everyone in South Africa.

She is among the most celebrated entertainers in Mzansi’s entertainment industry. Her versatility in the genre has given her a lot of exposure.

She started her early life as a guitarist by composing her songs. One of the influences that she believed made her better was mentorship from Pastor Benjamin Dube, as her musical mentor.

During her time as a contestant in the second season of Idols, Zama had a golden opportunity to work with BMG Demo Studios with the help of Judge Dave Thompson. The great opportunity allowed her to practice and perform in the demo studio for several months, so she could sharpen her vocals and songwriting skills.

She has done so well professionally. Right after her contest, she landed herself a recording contract with the Jazzworx team in Gauteng, which was the beginning of her musical career.

She managed to create her debut album, Ndawo Yami, alongside her producer friend Eric Pilani. Her first album, Ndawo Yami, was released in 2004, which, was a massive hit across Mzansi’s airwaves. The collection depicted her songwriting and singing skills that are beyond ordinary.

Zama managed to earn herself nominations for the following categories in SAMA 2005: