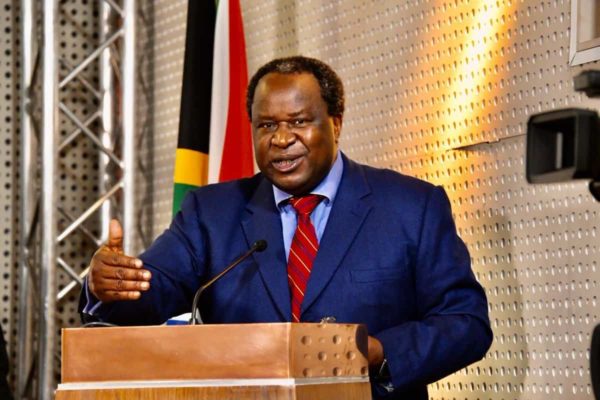 Tito Mboweni is a cool and simple man. He is the incumbent finance minister in the Republic of South Africa. He is also a finance guru and not also due to the position he is holding.

Tito is loved and respected in equal measure. This fact can not be emphasized more than how Cassper Nyovest did. The South African rapper happens to love and respect the simple money guy so much that he named a song after him. The song is about money, and it is lit.

Tito has had a career both in the public and private sector. From 1994 to 1998, he was the minister of labor under president Mandela’s government. Before his appointment into the ministerial position, he served as the Deputy Head of the Department of Economic Policy in the African National Congress.

When he was serving as the Labour minister, Mboweni came up with the post-Apartheid labor legislation that sought to protect the working South Africans. In 1995, he became one of the World Economic Forums Global Leaders of Tomorrow.

Tito Mboweni is a pacesetter who led the way for his generation. He made a name for himself while serving his people to the best of his ability. History will remember him for all the right reasons. Currently, he is the man fixing South Africa’s economic issues, and the population is behind him for only one reason; love. They believe in his skills and economic acumen. Long live Mboweni.