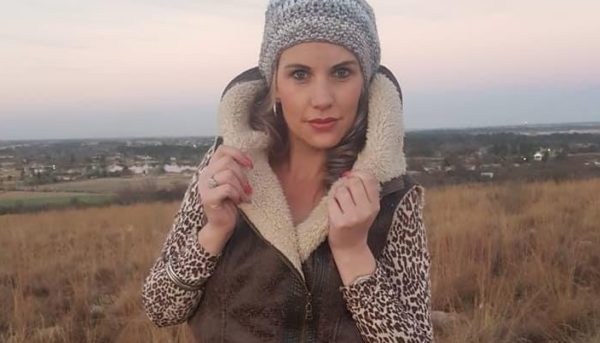 If you wish to know more about the woman at the center of the Amy Leigh de Jager South Africa kidnapping case? We have gathered the information you need to know about her.

She is a primary school teacher (Grade RR) at Laerskool Kollegepark. Not much has been revealed to the public about her personal life, such as Tharina Human husband, but we will be sure to pass that information to you right here on Briefly as soon as we have it.

Details on the Kidnapping:

The case was mentioned to have happened around 7:40 AM on Monday in front of Laerskool Kollegepark School near Johannesburg. It was reported four men in balaclavas jumped from an unmarked 4×4 vehicle and snatched Amy de Jager from the arms of her mother. Police statements showed that the kidnappers had initially grabbed the boy before letting him go and taking the girl. The men returned to their vehicle and ran off with the child.

The abductors then contacted the child’s family and demanded a ransom of ZAR200,000. Shortly after, the amount was raised to 2 million rands (approximately US$ 133,000). They failed to secure that amount, so they cursed angrily at Angeline over the phone and hung up.

The entire ordeal lasted 19 hours upon which the girl was returned to her family and the police began making arrests. The suspects currently in custody over this, have recently been arraigned in Vanderbijl Magistrates Court with Human. They are Laetitia Nel and Pieter van Zyl.