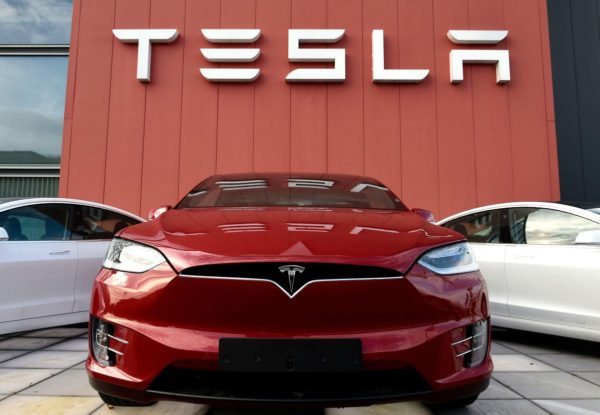 One of the country figures South Africans have is Elon Musk which is the owner of Tesla.

The focus of Tesla is incorporating the element of sustainable energy in the manufacture of cars.

For the longest time, there have been speculations about the company setting grounds in the country.

Tesla made it to be the most valuable carmaker in the world after its stock overtook Japan’s Toyota. The global electric vehicle manufacturer has, for the longest time, expressed its prospects to introduce these vehicles in South Africa. The journey of Tesla South Africa has been in line with the National Development plan 2030.

As time progresses, the country has seen the need to transition to electric vehicles; hence, it has started taking care of factors that would support the transition. One of the recommendations that the representatives from Tesla have made is to champion the need to decarbonize electricity.

Tesla vehicles are not yet available in the country. However, Elon Musk stated in 2019 that the Tesla dealership in South Africa is looking forward to opening up any time. The models that will be available for the South African market include Tesla Model S – Sedan, Model X – SUV, and Model 3 – Sedan.