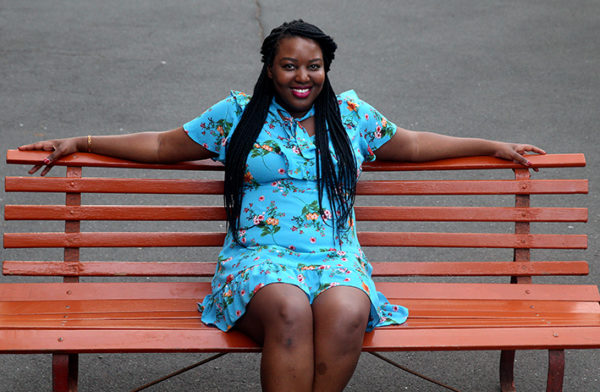 She came into fame when a poet made her doubt her own nationality. The Sunday publication alleged that Phumzile was not a South African citizen and as such was not entitled to become an MP.