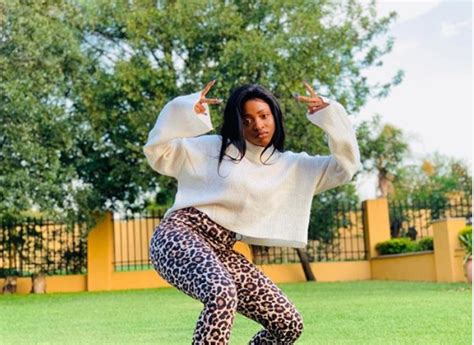 It comes with good joy to see children doing well. Owami Mafokate is one of the youngest professional DJs in South Africa. She showed the world how well her parents trained her.

She is also an entrepreneur, entertainer, brand ambassador, and philanthropist. The South African star can also sing and dance. She discovered her talents while she was young, considering that her whole household was in the entertainment industry.

Owami Mafokate Education: She was a pupil at Beaulieu College. Her favorite subjects in school were business and engineering graphics & design. In 2019, she took her exams, and when Owami Mafokate’s matric results came out, she passed with flying colors.

Owami Mafokate Car: She was gifted a brand new R400K Minnie Cooper on her 18th birthday.

Owami Mafokate Career: Her parents did not really like the idea of her going into music but she had her way in the industry and got her parents’ to support.