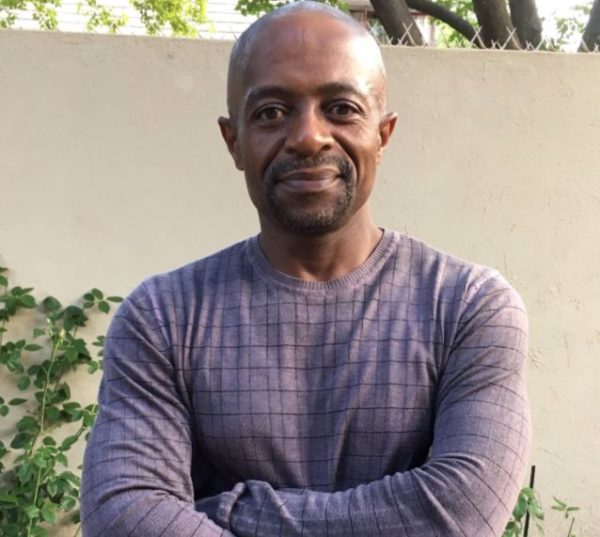 Neo Matsunyane is a South African actor, director, television presenter and voice artist best known for his leading role in the SABC2 drama series Kelebone (1998) and for presenting the live breakfast programme The Toasty Show on e.tv, for seven months.

Born in Johannesburg in 1967, As a child, Matsunyane went to schools in Mafikeng, Jozi, and Sterkspruit. He then joined Kebalepile High School from where he matriculated in 1983.

Neo is a divorced man, who was formerly married to the actress and businesswoman, Connie Ferguson. Neo Matsunyane married Connie in 1993, and the couple was seemingly happy for a while. Unfortunately, the marriage only lasted about five years as the two got divorced in 1998.

Kgomotso Matsunyane is a seasoned television director, producer, and radio presenter. She is Neo’s sister and the aunt whom Momo is named after. She has been in the entertainment industry for over two decades now.

The Tv personality has been in the industry for many years now, and this is his primary source of income. While he has not disclosed how much he has made from each of his deals, Neo Matsunyane 2019 net worth is estimated to be about $2 million.

He has training in broadcasting and script analysis. From 1994 to 1995, he was in The School Of Broadcasting where he pursued a certificate course. He also studied film analysis at Pretoria Technikon and later at a Dov Simens-run Hollywood Film Institute.

After completing his education, the actor and director landed various jobs. Some of the films and shows that he has featured in, as an actor, are:

Some of the productions in which he was a director are:

In 2006, Neo was nominated for the award of Best Director for his role as a director of the award-winning drama series, Mzansi, which airs on SABC1.