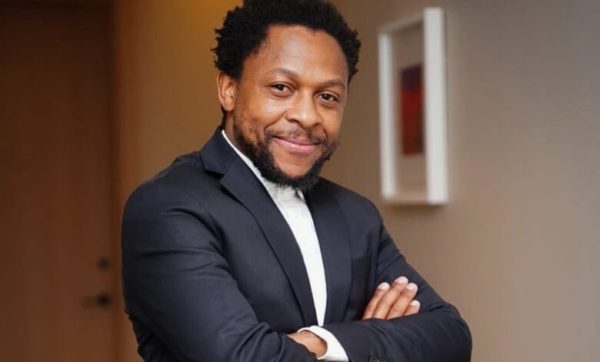 Mbuyiseni Ndlozi’s words and expressions would make anybody fall for him.

He is one of the few personalities whose lives have caught the media attention and also formed a topic of discourse on social media. Comparing his background with his present level of attainment, you will agree that they are miles apart. In fact, it may be mind-blowing to know that a single parent raised him, but with a determination to succeed, he did not allow that to deter his progress. In 2017, he was named the Most Influential Young South African.

Mbuyiseni Ndlozi education: Mbuyiseni had his high education in Sebokeng, and while he was in grade 11, precisely in 2002, he was awarded the Communicator of the Year Award. Then, at the University of Witwatersrand in 2004, he studied humanities degree before he eventually bagged his PhD also at the University of Witwatersrand in Political Sociology in 2017.