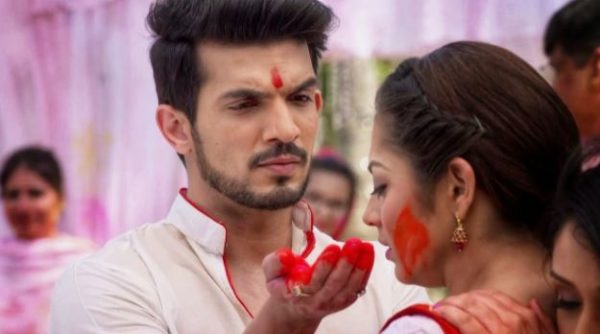 Chasing my heart by Starlife Tv focuses on how two hearts are bonded in a strange land but their bond is broken as third parties interference in their relationship tears them apart forever.

The series stars Drashti Dhami and as the lead actors. The film is produced in various locations including, India, Vienna and Innsbruck in Austria.

The producers are Ekta and Shobha Kapoor who created the popular series, This is Fate and Twist of Fate.

Scenes of production alternate between their homes and Vienna. The main cast members, Naina and Raghav, cross paths in Austria and eventually fall in love.

They meet while Naina’s mother is hospitalised and they become good friends. Later a small misunderstanding causes Raghav to break up with Naina.

Months later they meet in India and amidst hardship try to work things out, but it never works out. In the end, Raghav is accidentally killed, and Naina is left to look after her baby in a sad state of affairs.

Here are the cast of your favorite TV series, chasing my heart. 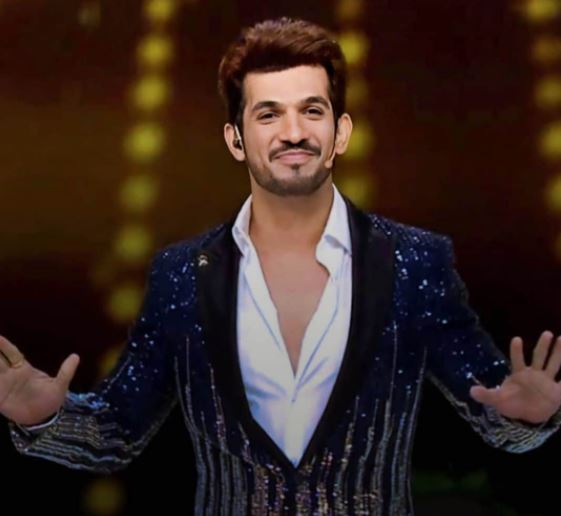 He plays the role of Raghav Mehra. He meets Naina in Austria, and they fall in love. While in a distant country, they support each other and become close until fate separates them. 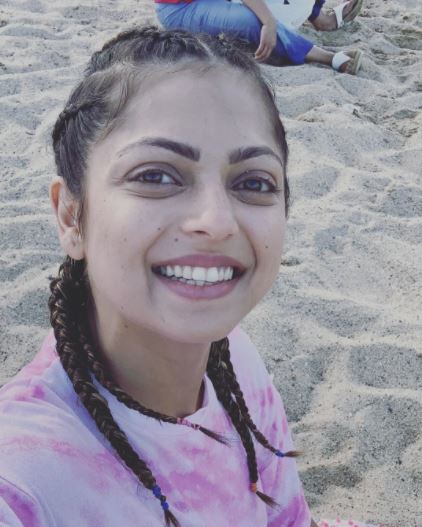 Drashti falls in love with Raghav while in a distant country. She plays the role of Naina and Rehaan’s second wife. Their love flourishes for a while until they are separated by circumstances. 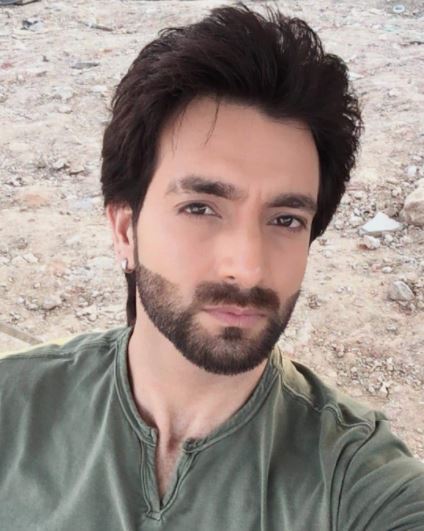 The real-life Vineet acts as Rehaan Khurana, who has an evil stepmother and is the husband of Ahana. Rehaan accidentally kills Raghav thinking he wants to harm his child whose surrogate mother is Naina. 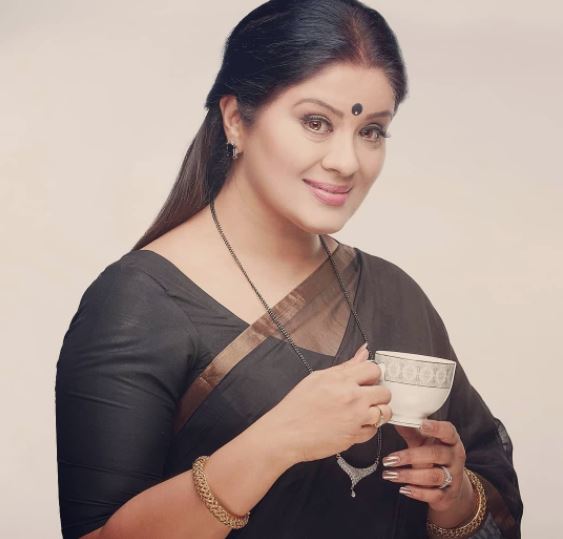 In the series, Sudha plays the role of Harjeet Khurana, Rehaan’s evil stepmother. In the end, she is arrested for killing Rehaan. She is the main villain in the series. She makes attempts to destroy people’s lives including Naina, but she ends up being arrested by authorities. 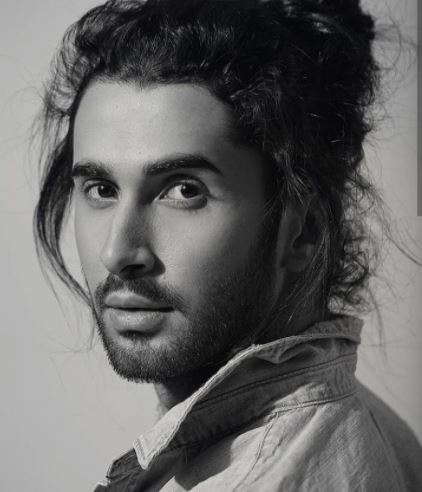 He plays the role of Veer Mehra, Naina ex-fiancee who married another woman without informing Naina. 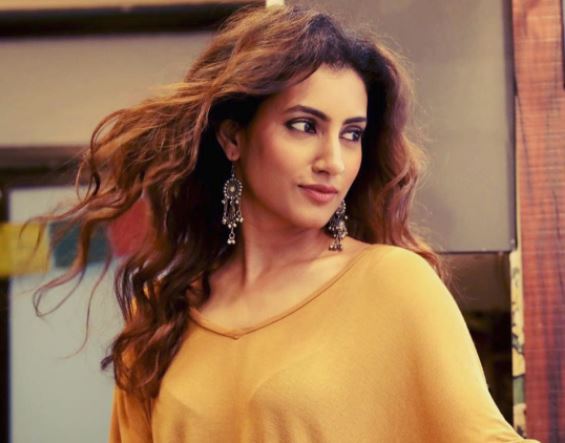 Additi plays the role of Sanjana who is loved by Raghav but does not love him back. She becomes jealous when she learns that Raghav loves Naina. She tries to separate them.

Who are the other supporting cast members?