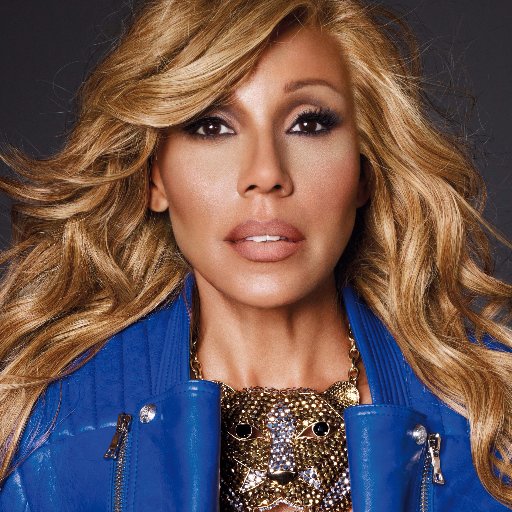 Cathy Lobe, formerly known as Cathy Guetta, is one of such ladies. She is a night club manager, an actress, an event’s organizer, and on top of it all a mother.

The multi-talented woman is popularly known for her appearances in the movies Peut-etre (1999) and Shooting stars (2002). She got married to the popular DJ and music producer, David Guetta, in 1992. Unfortunately, the marriage came to a halt when they parted ways in March 2014 after 22 years of marriage.

The star’s primary income comes from the various establishments she owns as well as her job. As of 2020, Cathy Guetta net worth stands at around $117 million.

The ravishing star fell into controversy when she was alleged to have an affair with DJ Black Coffee, husband to Enhle Mbali. This came after Cathy Guetta and Black Coffee were spotted getting comfortable with each other at the Cannes, France, where Coffee had a gig. The Black Coffee cheating claims were, however, shut down after Coffee denied them and went on to say that he and Cathy were just business partners.