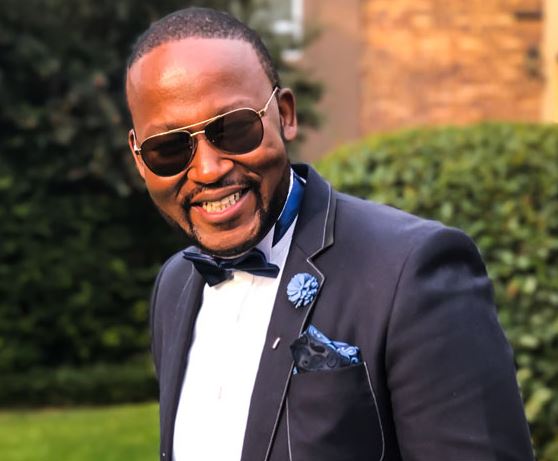 Bongani Bingwa is a popular South African actor, television presenter, voice artist and journalist. He has starred in shows such as Generations and Isidingo.

The media personality is known for keeping his personal life away from the limelight. Nonetheless, his success in the media industry inspires many young people in the country.

Bingwa is vocal about various topics that make news both in South Africa and beyond. He has been in the limelight since his teenage years and is now highly experienced in the media industry.

Bongani Bingwa birthplace is South Africa, but the specific province and area are yet to be established. He is fluent in English, isiZulu and isiXhosa. He also speaks some Afrikaans.

The speculations about him being gay are driven by the fact that he keeps his love life off any forms of media.

Bongani is a loving father who spends quality time with his family. He is passionate about fatherhood and is a fun and easy-going person when he is off-air. He believes that children learn more via imitation, so he strives to be an excellent father. Bongani Bingwa child is a girl, and she resembles him a lot.

The journalist went to South African schools. After graduating from secondary school, he joined Wits University. At this institution, he pursued a Bachelor of Arts degree. English and History were his majors. After his university education, he also took and completed a few courses on the development of youth. He is passionate about mentoring young people.

He started his broadcasting journey over two decades ago. In 1993, he was a presenter on a children’s show on SABC’S TV1. Later, he began hosting more mature content on various television shows. He hosted Your Own Business on Channel O. He then worked as a journalist and presenter for the investigative television show, Carte Blanche.

In his career, he interviewed high profile guests among them politicians, authors, community leaders and celebrities. Some of them are Graca Machel, Tony Blair, Al Gore, Thabo Mbeki and Rudi Giuliani. He has also had the opportunity to speak in big conferences at both government and corporate events.

The journalist is very active on social media. On the latter, he often posts beautiful images of himself and his daughter. On the other hand, he uses his Twitter account to address issues that affect modern society.