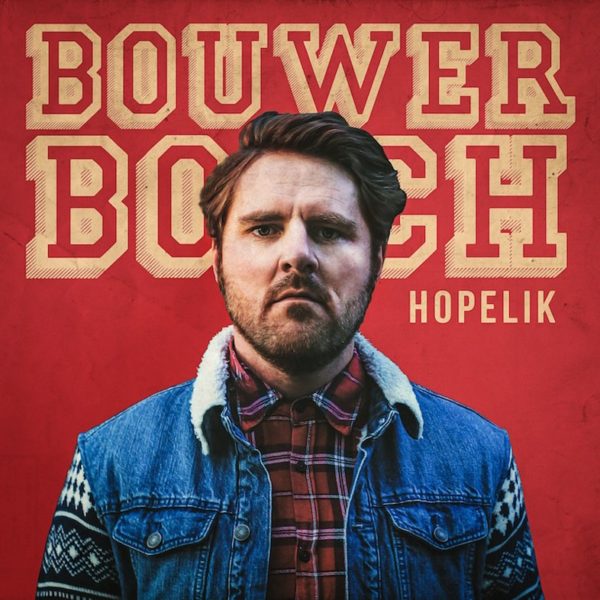 Hearing the name should not be something new if for sure you are a fan Afrikaans music.

He is in most cases associated with Straatligkinders, which Is an award-winning band. He has shown side interests in becoming an actor apart from been involved in the Dans Dans Lisa duo and an established solo artist.

We bring to you all the details to know about your artist.

Bouwer Bosch started his career as a young boy who defined his future through slow and steady ways.

He was born in 1984 in Pretoria towards the last months of the year. He grew up in Potchefstroom, though he was born in Pretoria. In 2002, he matriculated at Potchefstroom Gimnasium, and one year later, he went back to Pretoria where he worked with a Christian based company that is called 13th floor.

He also saw an appointment with a company involved in performing arts.

After two years of working with the 13th Floor, he relocated to the United States of America to work with a Christian organization called Christ in Youth. 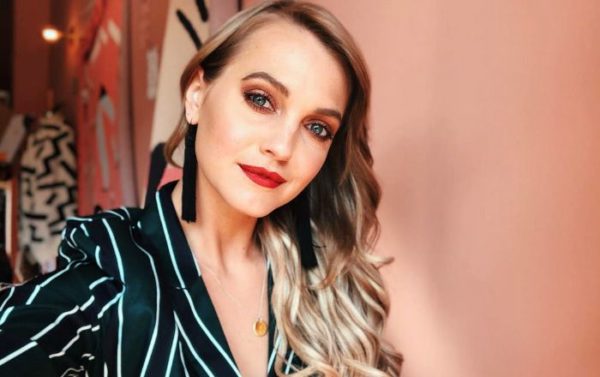 Bouwer got married to the actress, Leandie du Randt, in 2015. In commemoration of their wedding day, in January, Leandie made a post about it with the caption, “What a beautiful day it was.” A few weeks later, they took to their Instagram accounts to announce that they have chosen to end their three-year marriage.

Working as a solo artist worked for him. It granted him the opportunity to devote his hard work towards the career. Venturing into the industry also helped him build himself as a songwriter and also gave him fame.

The latter also established his acting career and has since then featured in the following movies:

The latter has recently gotten involved in a feud that has been going on between Steve Hofmeyr and Conrad Koch. He released a spoken word video that was in Afrikaans, and its title is: “Kleurblind”. Bouwer Bosch Kleurblind video has since then made him on the top of the headlines of most video stations. You might be interested in finding out the content of the YouTube video. In the YouTube video that went viral, he openly condemned those perpetuating racial firestorms. Part of the lyrics of the song is: “you cannot be a Christian and a racist, Jesus did not die for your skin color and Jesus is not a “Voortrekker”.