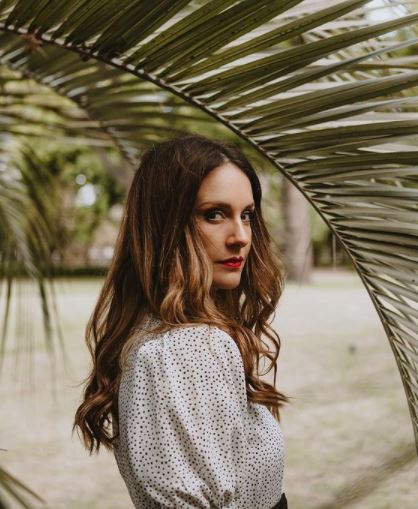 She is better known as a media mogul.

She had her earlier life in Witbank, then migrated to Pretoria for her studies and beginning of her career.

Her commitment to her studies gave her qualifications to study in the University of Pretoria where should put in for Bachelor of Arts in Drama.

The enthuasm and dedication made her further on her career at Performing Art and Lifestyle Institute (PALI) and later enrolled for diploma in Acting for film in the New York Film Academy in 2012.

Her dedication made her the cynosure of all eyes, she was crowned as the University of Pretoria ‘s RAG Queen in 2006.

She was nominated to represent the institution for World  Miss University contest that was held in South Korea.

On her sojourn, she was appointed the International Good Will Ambassador in which she involved in charities for her country.

Donna lee excelled in all she did, she participated in ‘Joolkoningin’ charity, then went on to anchor print campaign for DSTV and Meropa Sun.

While in south Africa she participated in the South Africa fashion week, which gave her more media coverage.

She met the love of her life, Gerber three years after the show in 2010 but later separated in 2013 but nurture healthy communication till date.

Donna lee Robert is a lady whom strives after success and that had won her several awards and co-production of several movies. Who wouldn’t want to emulate her zeal?.