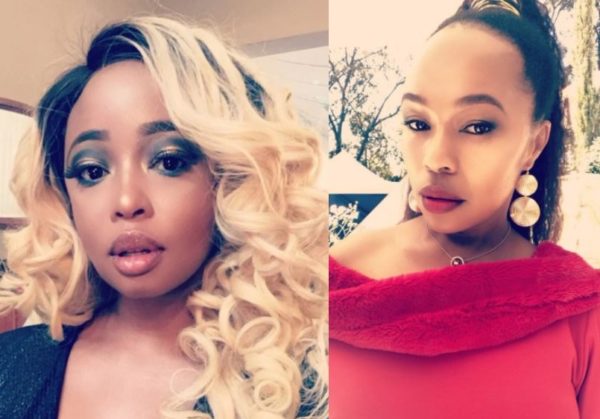 Tango Ncetezo was born on the 21st of December, 1984, at area east of Johannesburg known to be East Rand. Josephine and Jacob Masegome, her grandparents raised her after her parents left for the United States based on their studies.

Tango is a graduate of South Africa’s most prestigious film and drama school called The South African School of Motion Picture Medium and Live Performance AFDA.

She has featured in different South African productions and some of which include A Place Called Home, Mtunzini.com, Bone of My Bones, Zabalaza, Taxi Ride and Soul City. Tango is best known as Lindiwe based on the role that she played in A Place Called Home, the second season of the SABC1 drama series between 2008 and 2009. Moreover, she had also performed in different television series like Ke Ba Bolelletse, Z’bondiwe and Single Guyz.

The actress is private about her personal life, which makes it difficult to reveal details about her love life.