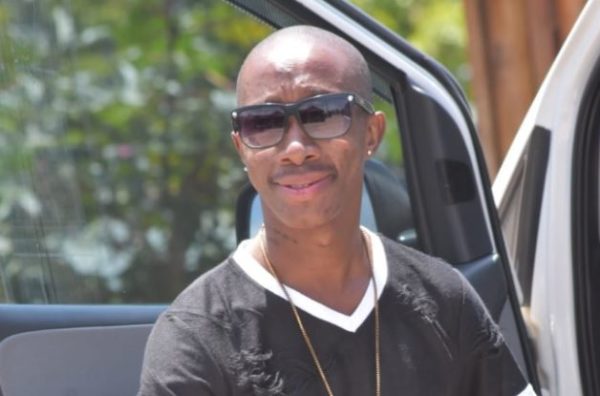 Msawawa whose real name is, Siboniso Msawawa Dlamini is famously known to be a South African Kwaito musician, who broke into the industry at a tender age; specifically age 10.

He was born and bred in his hometown of Durban, in 1990. Bulldawgz Entertainment discovered him at eight years old. In 2001, he rose to fame with the album The Hurricane of Bowngakanani. He could not handle too much popularity at such a tender age. Msawawa age at the release of his first hit single was nine years. He later went out of the music scene with rumors saying that he was broke.

After his short-lived fame in the ’90s, he got involved in crimes like fraud, violence, and leaving school but moved back to his family in Durban.

He made a comeback after many years out of the music scene. He did a song with his longtime friend Mzambiya called Imoto Ka Shukela. The duo said that they were waiting for the right time to make a huge comeback.

Mzambiya is his long time friend and they not related.

He is alive and well and back on the music scene with new records. Msawawa death is media news of his older brother Tsekeleke, a Kwaito singer with whom he released the song, Big and Small.

The musician married Angela Gwala in 2015, and she is ten years older than him.

Check out his songs below: