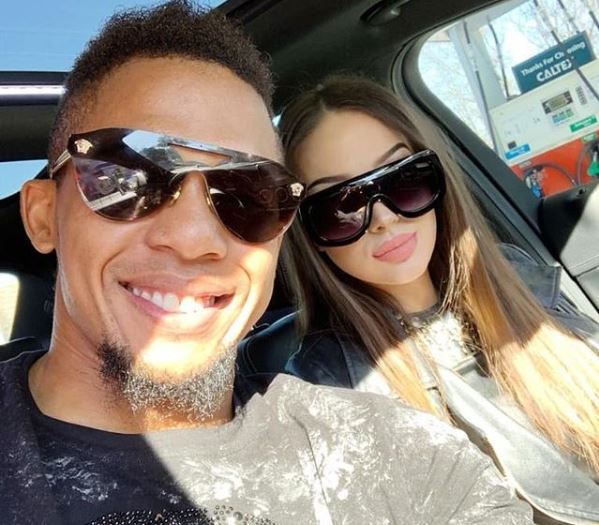 She who was born and raised in South Africa, has an undying love for designing and art, and she is also into acting and modelling.

The two met at a magazine photo-shoot where they became acquaintances. Soon after, they kept seeing each other, and the meetings became more frequent.

Elton and Iva have stayed committed to each other, and their relationship is blessed with 3 sons. 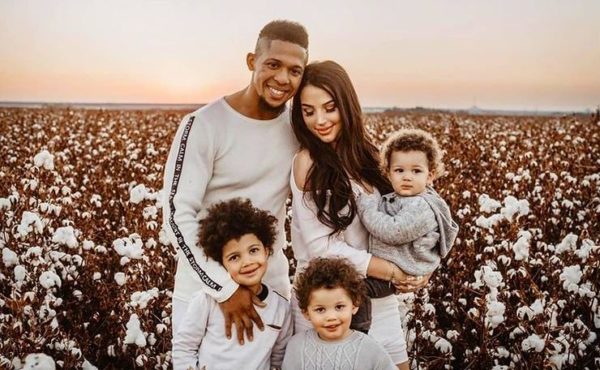