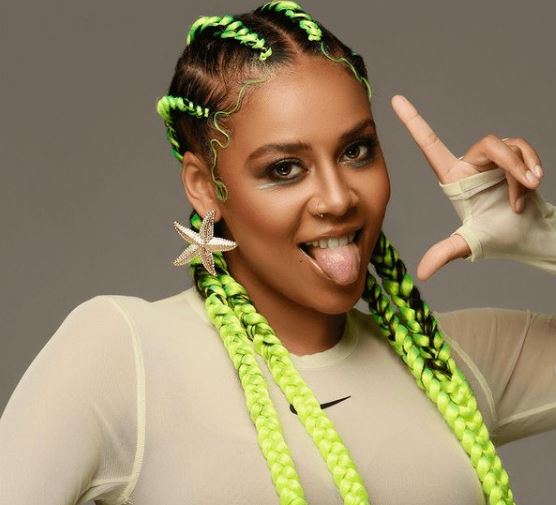 Sho Madjozi whose real name is Maya Christinah Xichavo Wegerif is a South African musician who has worked with other amazing music artists and she’s one of the SA artists whose talent has reached the international stage.

The singer was born on the 9th of May, 1992 in Elim Hospital, Limpopo Province in South Africa.  She lived in a village known as Shirley in Limpopo Province before moving to Polokwane which was then known as Tshwane. Her father is white while her mother is Tsonga.

After she finished her high school in Dar es Salaam Tanzania, Sho gained admission to Mount Holyoke College on scholarship in the United States of America where she completed her Bachelor of Arts degree programme majoring in African Studies and Creative Writing.

Maya was a writer before becoming a musician. After she finished from Mount Holyoke College and returned to South Africa, a fellowship writing opportunity opened up for her at the Institute of Advanced Studies at the University of Johannesburg which she took up.

According to her, the stage name “Sho Madjozi” is based on inspiration from Vivian Majozi. Vivian Majozi is a fictional character that has been running for a long time in a local soapie drama series known as Generations.

She’s also an actress as she took up a role on Isithembiso as Tsakane Mboweni.

Sho Madjozi won BET awards against other stars in 2019.

Her biggest songs are Huku and John Cena.

The multi-talented star is also known for the colours she uses in making her. Most times, she plays around with pink, and other times, she does multi-colours. 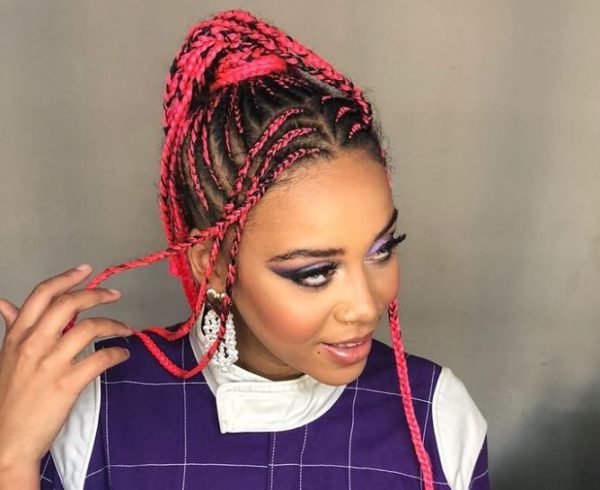