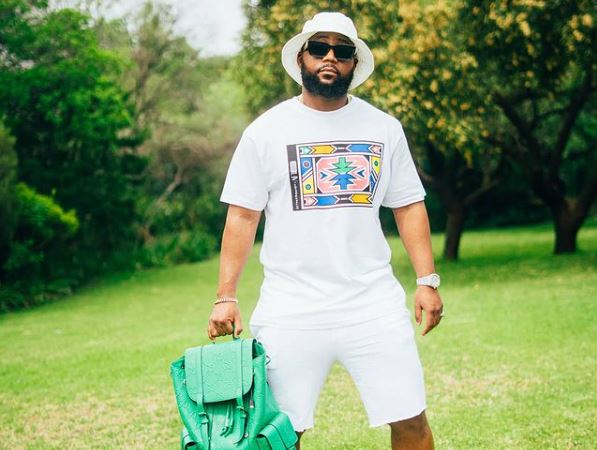 Cassper Nyovest is one of the big super stars in South African entertainment industry, and he’s showed off his huge crib multiple times.

In 2016, June, he dropped R-10 million on the luxury home. His vast wealth can be attributed to all the awards he has won and the nominations he has obtained with big music companies such as MTV and BET .He also he has his own independent record label called Family Tree which was established in 2014. He sold gold on his Thuto album and the previous two albums went platinum as shown in the picture below, the life he is living is an envy to many. The house is located in Kyalami, Johannesburg. 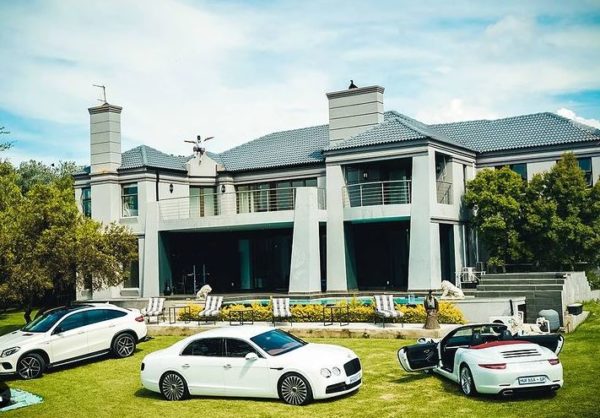 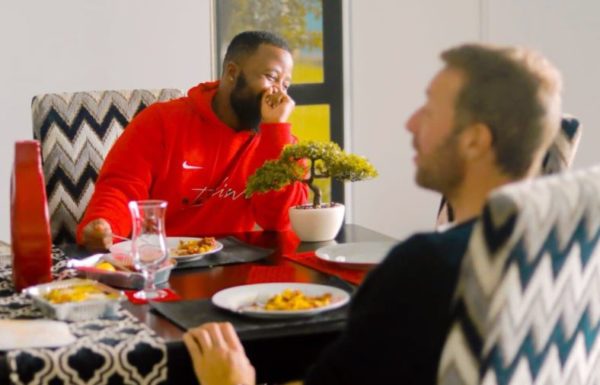 In his house, the rap star has an imperial staircase. This is a very flamboyant make of a staircase and it further amplifies the posh look of his mansion. The metallic banister blends in well with the white walls and black tiled floors completing the overall look of the house spectacularly. 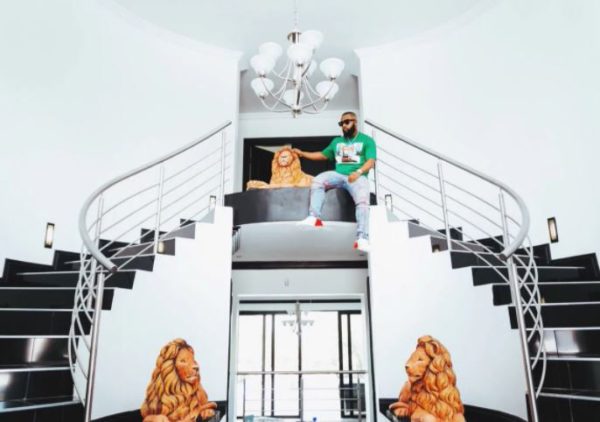 Despite being a school drop out, the rapper has been able to hustle his way up in the music industry, and he has one of the biggest cult following in South Africa.

Check out more photos of the rapper’s house: