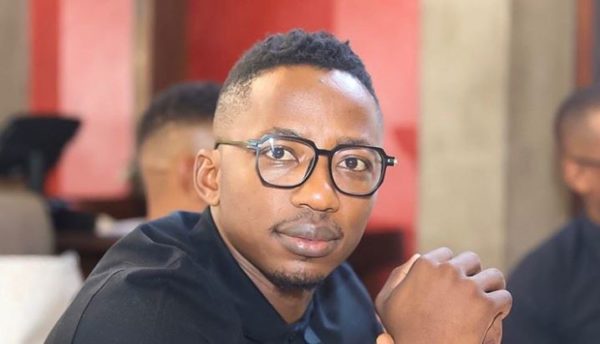 Andile Ncube was born on 4th October 1981 in Johannesburg, Gauteng Province, South Africa. His parents divorced when he was 12 year old. Andile, with his siblings, continued to live with their mother. He has two siblings: a brother called Sabelo Ncube and a sister known as Sisi Shirilele. Sisi is a South African model.

He went to seven different primary schools in South Africa before settling in Johannesburg. He later joined Pretoria Technikon to learn journalism, after which he went to AFDA that specializes in film and drama.

He once married Ayanda Thabethe, but the two split after two years. Andile Ncube and Ayanda Thabethe divorced due to personal reasons. Their separation came as a shock to many because they were one of South Africa’s hottest celebrity couples that served couple goals for their fans. He even joked in a tweet back in 2018, telling Ayanda that she owed him his cows back. The two are on excellent terms and do not seem to harbour any hard feelings for each other post break-up. Andile Ncube ex wife moved on and is dating someone else.

The television host has a gorgeous daughter called Gabriella from another relationship he had with Rosette Mogomotsi. Andile Ncube baby mama is a South African model. He dated Rosette for close to three years before they had an ugly split when she was pregnant with their daughter. The Andile Ncube Rosette break-up has not affected the relationship he has with his daughter. He is a responsible father and is often seen having adorable father-daughter moments. Details on Andile Ncube son are not publicized.

Andile started working in the media industry while at the AFDA. He used to present the SABC 1 music show, One, together with Phuti Khomo, Bianca Le Grange, Ntombi Ngcobo Mzolo, and Claire Mawisa early in his career. He left the music show and began hosting Soccer 411 and Laduma television shows on SABC Sport. In 2008, he became the executive producer of Urban Brew production house after working as a presenter for several years.