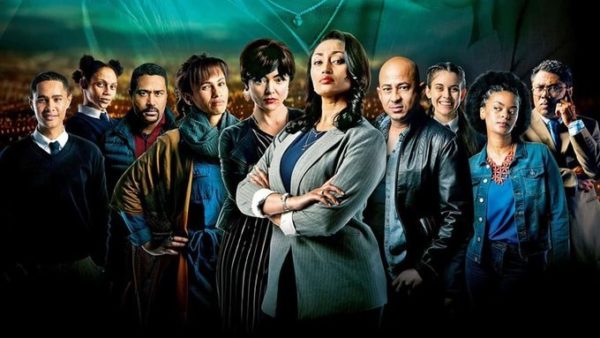 You will love Arendsvlei new actors because some of them have entertained you in several popular local drama series. On the other hand, the newbies will bring the best to the table because they are excited to grow. Stay updated about the show’s episodes by reading Arendsvlei teasers.

1. Brendon Daniels as Captain Krige: Brendon is a household name in South Africa. He has appeared on TV commercials for prominent brands like Caltex and Shoprite and acted in many films and television drama series. He has also won multiple awards.

2. Chad Baai as Kaleb Jakobs: Kaleb lived in Clanwilliam with his younger brother named Bobby. A car accident took their parent’s lives while Kaleb was ten years old. The boys went to school on weekdays but work on their parents’ farm in the afternoons and over the weekends.

3. Clayton Evertson as Jake Sylvester: Clayton is a familiar face to those who watched Shooting Stars from 2007 to 2010. His stage name in the series was Yster Abrahams. The actor has been in other television productions, and he is coming into Arendsvlei to make you smile. The good looking young man has an attractive physique and a stylish sense of dressing.

4. Ilse Klink as Dorothy Galant: Ilse Klink acted as Vanessa Booysens in SABC3’s Isidingo from 1999 to 2007. She has appeared in several television drama series and movies after Isidingo. Klink will be acting as Dorothy Galant, the mother of Bompie and Angelique, in Arendsvlei. She is married to a famous and wealthy criminal named Desmond Galant.

5. Chelsea Thomas as Angelique Galant: Angelina is an innocent and shy teenager that rarely makes friends with strangers. A special bond connects her with Candice the first time they meet. Her mother has brainwashed her into believing that the rumors that the community spreads about her father are created by people who envy their family’s success.

6. Nancia Dorland as Candice Burger: Nancia Dorland got her first TV role in 2020. Nacia acted as Tessa on Kompleks, a kykNET drama series. In Arendsvlei, she will be Candice Burger. The eighteen-year-old Candice struggles with low self-esteem and anger management issues.

7. Inge Isaacs as Emmie Langeveld: Emmie relocates from Plumstead to the suburb and enrolls at Arendsvlei. She is a drama queen, trouble maker, and an attention seeker. However, you will love Emmie’s sweet side. She is outgoing, outspoken, and brilliant.