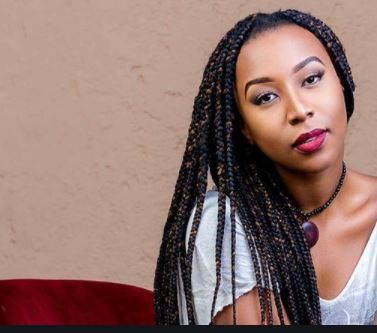 Chi Mhende is a fast rising actress who is known for her the brilliant role she played in Generations: The Legacy. Her role in this soap opera endeared many of Generations’ fans to the beautiful actress. In the movie, she starred as Wandile Radebe, Zola’s son. Learning that she was a lady in real life caught a lot of people unaware because she was able to pull off the role perfectly.

She began acting professionally in South Africa after she moved from Zimbabwe where she was born to Cape Town in 2006. She relocated to SA as a student to study at AFDA, and she graduated from this institution with a BA in Live performing even though her original dream as a child was to be trained as a medical doctor.

Despite her childhood medical dream, while she was just seven years old, she was already given active roles to play in her school drama club. This and her degree in some ways prepared her for her extra-ordinary theatrical skills.

She got into the Cape Town theatre in 2010 and then became known for the first time after playing the role of Lady Capulet in the classic Romeo and Juliet play. Aside from this, she has starred in other theatre productions like The quiet violence, Slowly, Waiting for the Barbarians etc. On the Tv scene, she is also known for appearing in soap operas like Stokvel, Jamillah, Dominion etc.

Chi Mhende is however not open about her family background or personal life. Although in an interview, she shared that she was raped as a child. She is rumored to be dating Andile Nebulale, who is also an actor but the claim is unverified.