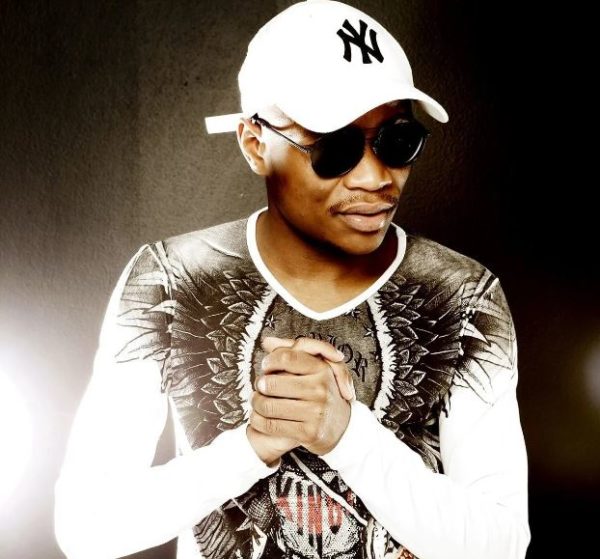 Bolobedu music (Bolo House Music) is the most dominating genre in the country of South African to date.

It is popular for its dance-inducing beats, catchy melodies, and invigorating rhythms, bolobedu music continues to win over the hearts and ears of many South African music lovers.

The genre has produced some of the award-winning artists such as King Monada and numerous party and street anthems. Read on to discover more heartwarming melodies.

White Angels is a spanking new 2020 hit single by King Salama. The intoxicating beats and trumpet play make the song a great dance-song.

The song was released on 15th August 2019 and has gathered over 11 million views on YouTube. The song went internationally viral to a point that the WWE wrestler, John Cena, appeared on Sho Madjozi’s live performance.

Released on Jan 7, 2020, the jam combines the talented Master KG, Khoisan Maxy, and Makhadzi. The love song proves that love has no limits. The captivating video show two lovers who define all odds to be together.

This is a motivational song that is sure to put you in the right mood of living. With lyrics like “Don’t judge me, judge me later”, the song tells you to believe in yourself and that every one of us is a superstar.

Phoyisa is an excellent 2020 jam by the South Africa music legends Dj Maphorisa & Kabza De Small. The two feature the king of Mzansi hip-hop Cassper Nyovest & QuestaKufet. The song was released on Dec 31, 2019 (New Year’s eve) and became more famous in 2020. Cassper Nyovest’s line in the song had the social media go crazy in terms of lyrical content.

In this jam, Makhadzi proves that she is the queen of bolo house music. The catchy song has over 2 million views and counting. Released on the 4th of January 2020, Phikoko is a brand new jam by House of Pain

This is a great bolobedu music with over 2 million views. It led to the viral “Matorokisi challenge” across South African social media sites.

This is a song by Blulyt that is sure to put you in a great mood. Its unique Afro-beats, guitar play in the background, and Blulyt sweet vocals will make you fall in love with the hit single.

The single features Big Soldier and DJ Lenzo. The track was released on 20th January 2020.

2019 was a great year that saw numerous acts and club bangers being released back to back. Below is a list of some of the top 2019 bolo house music to enjoy.

This is an uplifting gospel song by Master KG featuring Nomcebo. Its catchy chorus starts with the lyrics “Jerusalema ikhaya lami” that stands for “Jerusalem is my home”.

This is a song by The Double Trouble duo that consists of Janisto and CK The Dj. The bolobedu music video depicts the different lifestyles of residents living both in Gauteng and Limpopo provinces.

Kontiragha, which refers to a “contract” is a song by The Double Trouble featuring Makondema & Mayandis

In this video, DJ Sunco features the beautiful vocals of Queen Jenny in coming up with the song “Mmatswale”. It was officially released on 15th September 2019.

This is an excellent jam by Villager SA feat King Salama.

Lil Meri’s single Mabarebare had the fans praising him for his rich vocals and perfect choice of wordplay.

This is a song by Master KG, who featured two of the finest South African female singers. As a result, the song has gathered over 1.8 million views from 2019 to 2020.

The jam was released by the Bolobedu house music King Monanda in November 2019 and continues to receive a massive request in 2020. As usual, Monada did not disappoint with his unique vocals

The 2019 bolobedu jam is by Gigi Lamayne, who features King Monada. Gigi showcases her prowess by singing and also rapping in English.

In this song, Master KG features Lebb Simons and Makhadzi in coming up with a 2019 street jam that still gets massive requests in 2020.