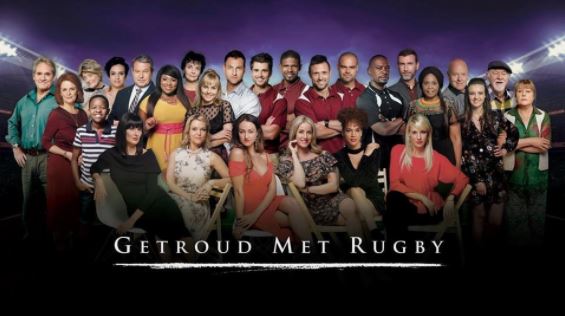 If you have been following Getroud met Rugby for a while, you will agree that this is one soap opera whose time must not be traded for any other thing because of the exciting scenes that trail it.

The author of the Tv series have invested so much energy in its characters. This explains why the show has been successfully airing on kykNET for more than years now.

Its storyline has win the heart of its viewers, all because of its able cast. This, in the long run, makes it a worthy and thrilling television series to watch.

Below is a comprehensive list of the talented Getroud Met Rugby akteurs who will be gracing our screen throughout the entire season. 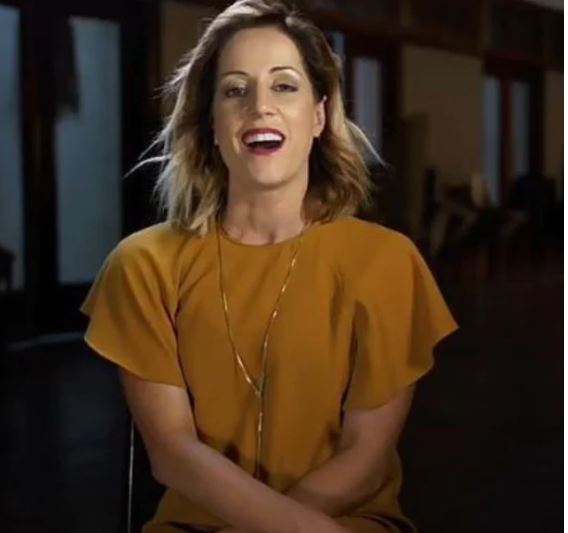 Renate Greeff is a versatile actress with an impeccable record in acting. She is the wife of Simon in the soapie. She portrays women who know their value in society. Christel is also known for Binnelanders, Gabriel, 7de Laan, Egoli, Generations, and Laugh Out Loud. 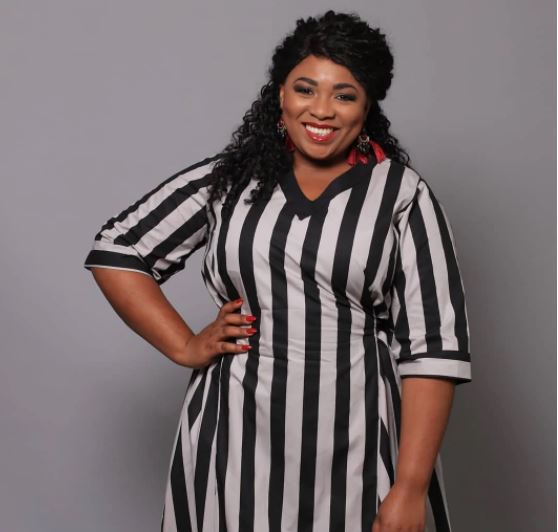 Stephanie Baartman was born Humansdorp, Eastern Cape. She has been in the series since 2009. Aside from sting, she is also a motivational speaker, singer and brand ambassador. Stephanie is among the regular Getroud Met Rugby karakters. 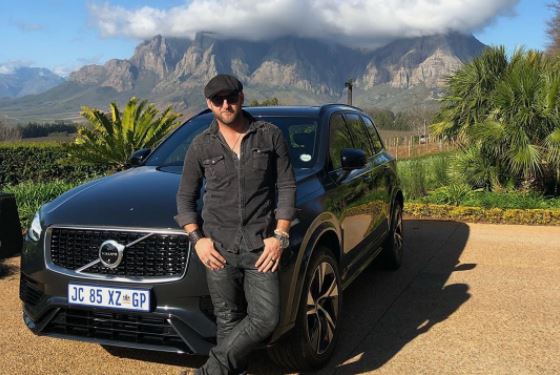 Altus Theart is a singer and voice-over artist. He stars as Fafa Beltrame on the Getroud Met Rugby sepie. In the show, he is a famous and dedicated rugby player who is loved by many. He has also starred in the following television shows: Ihawu, Donkerland, and Bloedbroers. 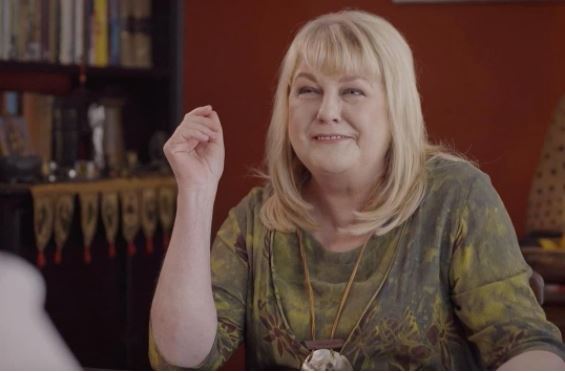 She is an actress who doubles up as an author. In the show, Rina is married to Festus; the couple has two kids, namely Cornia and Kiki. She represents materialistic women in society. Rina is also known for Gemini (1980), Moeggeploeg (2013), and Road to your Heart (2014). Her top-notch performance always make viewer stay glue to their TV. 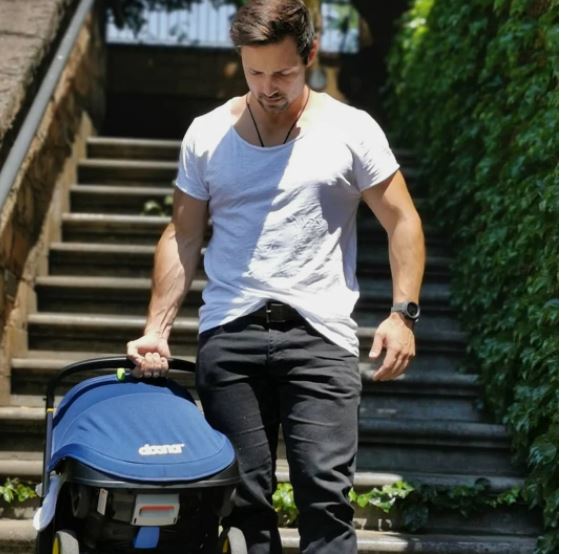 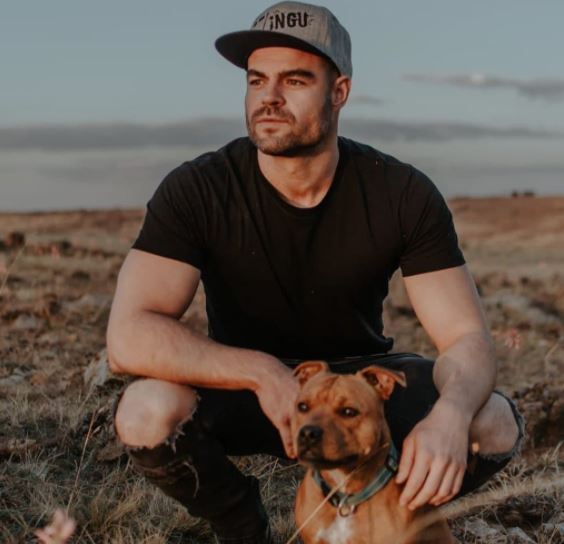 David Louw is a South Africa actor and MC. The 33-year-old cast appears as Simon Greeff on Getroud Met Rugby Die Sepie. His passion, realness and loyalty to his profession explains why his contribution to telenovela is essential. 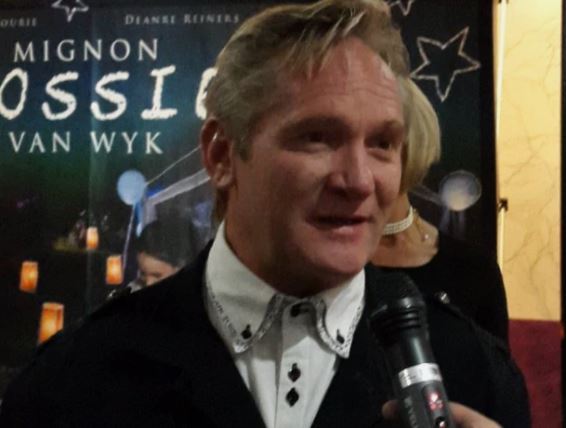 Johan Scholtz is both an actor and a singer. He attained a BA in Drama from the University of Pretoria. In the show, Schalk Brandvis is a coach who loves rugby so much. He played the role of Osie Oosthuizen in Binnelanders, Rudi Naude in Hartland, Dominee Petrus Kemp in Roer Jou Voete, and Evert in Swartwater. 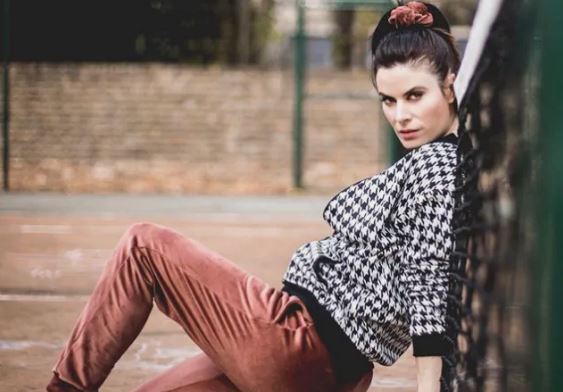 Zetske was born and raised in Pretoria, South Africa. She is both an actress and a fashion designer. Her presence on the soap opera is significant, considering her extensive acting background. 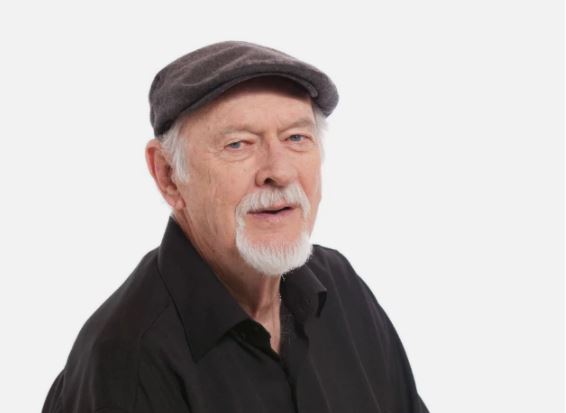 Louis van Niekerk is among the eldest Getroud Met Rugby akteurs in 2020. He is the husband of Cookie. He represents men who can go to any length to impress their wives in real life. The 85-year-old is also known for his magical appearances on the following TV series: Zero Tolerance, Swartwater, Hartland, Die Vierde Kabinet, and Amalia. 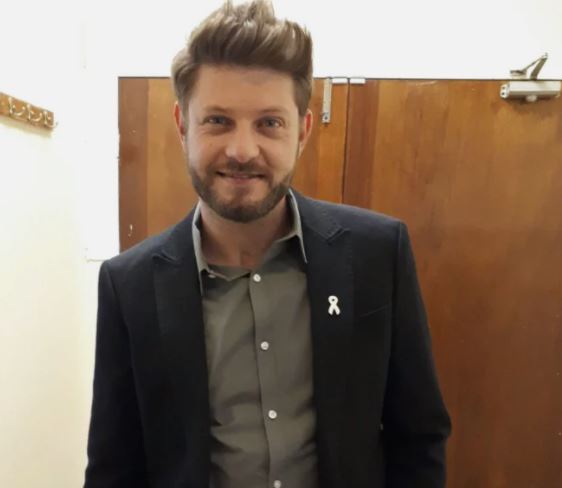 Arno Marais is a Bloemfontein actor known for his rich acting skills on many notable South African soap operas. Thinus is an interesting character to watch, considering the importance of his role on the show. 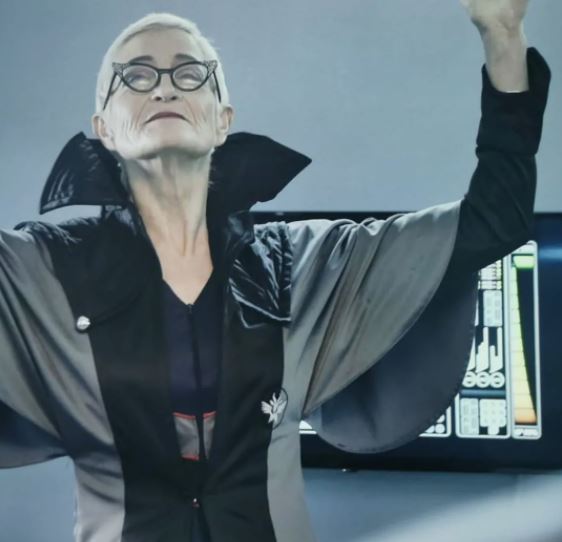 Elzabé Zietsman is an established actress, chef, and singer. The 59-year-old plays Magda on Getroud Met Rugby. Her contribution to the program has remained notable since she joined the cast in season 2. 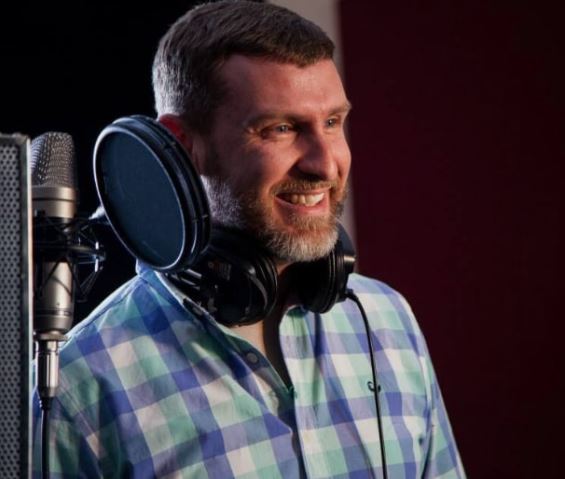 Pierre Breytenbach is among the comic Getroud Met Rugby actors you need to look out for in 2020. He graduated with a BA in Drama from the University of Pretoria. He has also significantly contributed to the development of the following South African soap operas: Villa Rosa, Wild at Heart, Binnelanders, Generations, and Egoli, among many others. 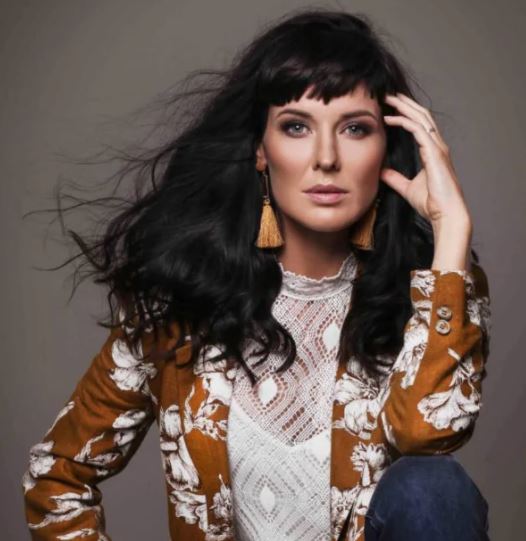 Apart from acting, Marlee van der Merwe is also a singer and music composer. Her role in the show is among the widely discussed by its die-hard fans on different social media platforms. The 38-year-old played in Sterlopers where she featured as Alexia Kriel, Bloedbroers as Soekie, and Binnelanders where she appeared as Marissa. 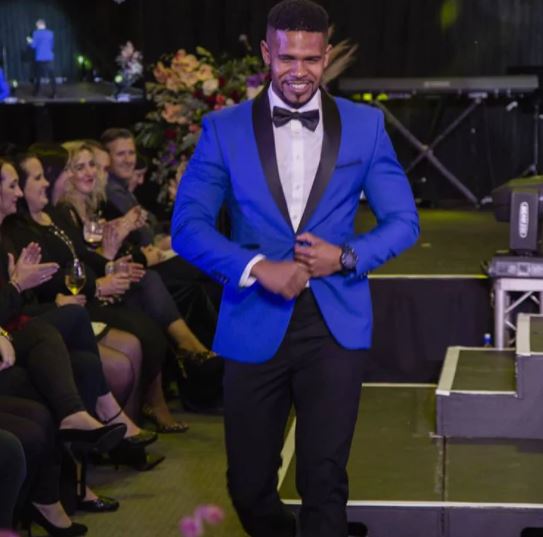 Liam joined the cast as early as 2019, precisely, in season 2. David Johnso graduated with a Diploma in Musical Theatre and Performance from UCT in 2005. He has since become a favourite of many fans who love his character in the series. He also starred on the following series: Swartwater, Society, Rockville, Heartlines, Gold Diggers: Behind the Scenes, Gold Diggers, 7de Laan, and Dominion. 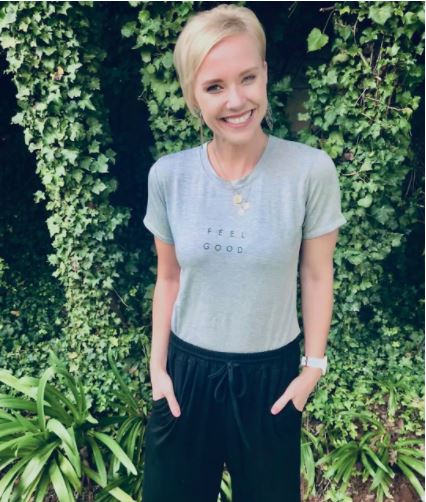 Mandi du Plooy is among the new cast members to follow on the series. She will be featuring as Lenkie. The 38-year-old was an actress on Egoli: Place of Gold. 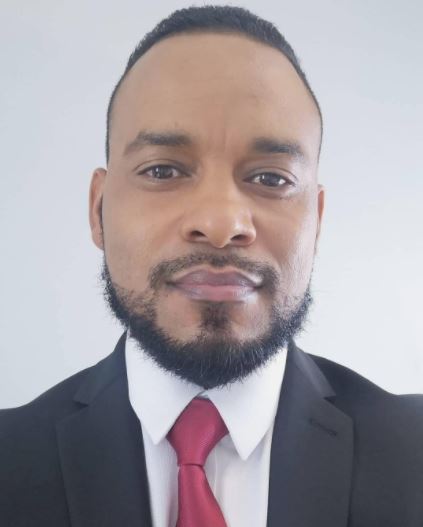 Theodore Jantjies is a renowned actor known for his magical appearances on various South African soapies. Many of his fans were thrilled when the creators of the series confirmed that he was among the 2020 Getroud Met Rugby actors. He will star as Jordan James, Stryders’ new coach. Theodore was previously a cast member in 7de Laan and Rhythm City. 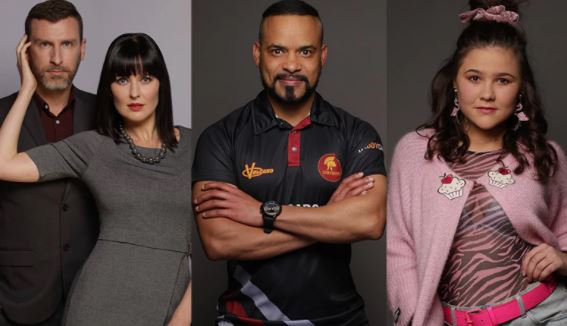