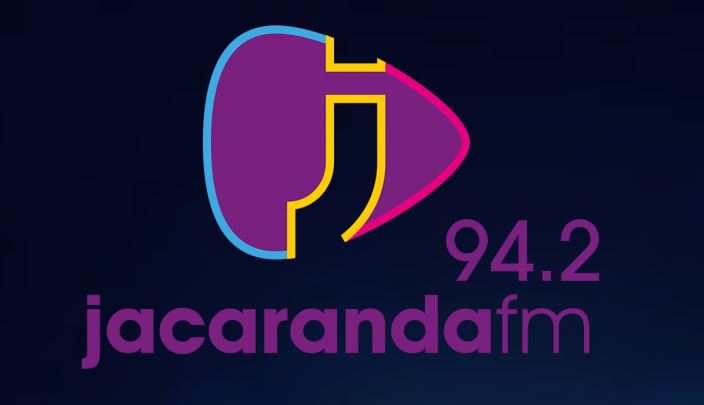 Jacaranda FM is one of South Africa’s biggest radio stations with the biggest number of fans. The station also boasts of being home to some of the most accomplished and award-winning presenters.

The radio station has invested in some of the award-winning presenters, the main reason why it has such an influence.

The most interesting part is that most fans do not know how their favourite presenters look like. This list of Jacaranda FM presenters photos will play an important role in helping you familiarise with them. 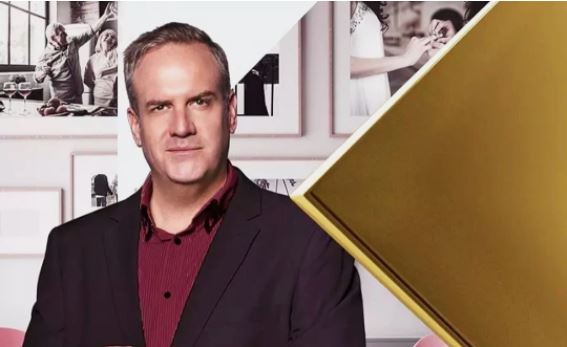 Apart from hosting The Scenic show which air on Jacaranda 94.2 between 4 pm to 7 pm every Monday to Friday. Rian is also a TV personality in one of the biggest stations in the country. He also works as a columnist and a comedian. Rian is not an ordinary kind of radio presenters. He has a special way of attracting fans to his shows. 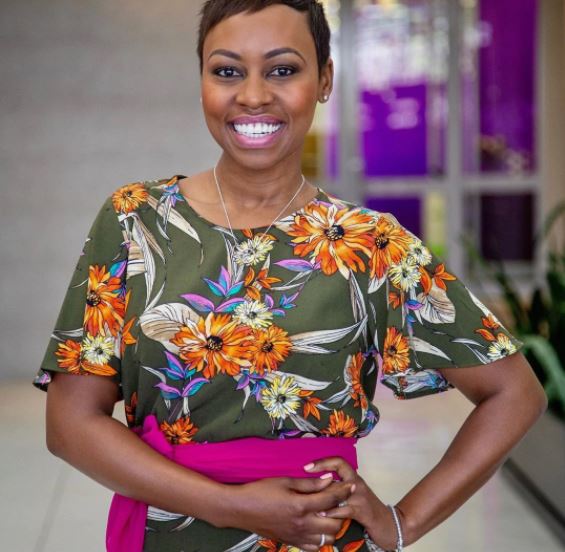 Popularly known as GrooveMaster, he is one of the most hyped Jacaranda FM DJs whose expertise and skill have attracted a huge number of fans. To prove that his career as a DJ is paying him off, the latter hosts a show on Jacaranda radio, one of the biggest radio stations in South Africa. The highlight of it is that his show runs on Fridays and Saturdays for three hours. You could catch The House Party, his live show every Friday and Saturday between 7 pm and 10 pm and listen to the latest jams. 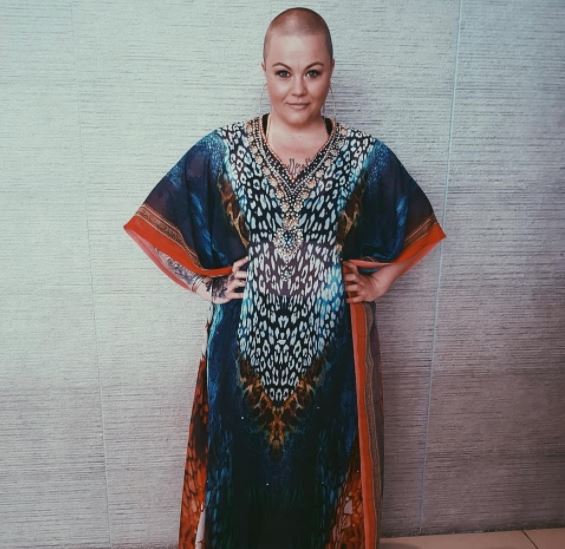 Danny is a presenter who will make you fall in love with 94.2 Jacaranda. Her style in hosting the show is quite addictive as she plays some of your best hits in the most seamless way. How else would you want to end a long day if not listening to calming and serenading music? Her show allows listeners to interact with her, dedicate songs to the people that they care about and have a good time. You might want to tune in to This is Love Songs with Danny Painter, a show that is aired between 7 pm and 10 pm. 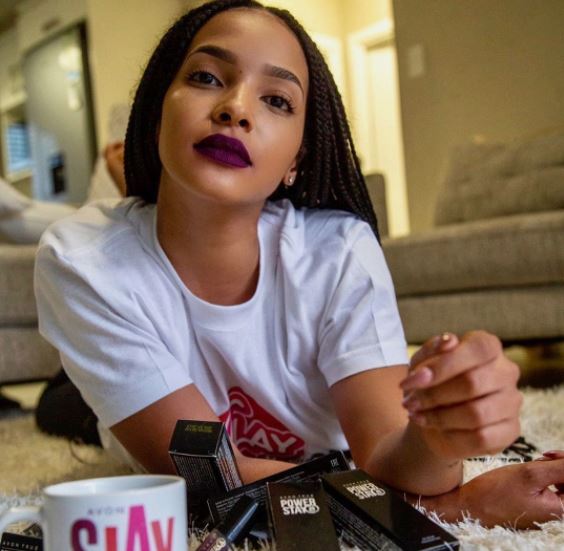 This pretty goddess was probably the youngest in the squad of Jacaranda FM presenters 2017. Her voice depicts her bold nature which is an added advantage to her career as a presenter. Her daring nature has made her earn a good number of fans. On Jacaranda FM, she hosts The Chamberlains Top 20 with Liesl Laurie, which runs between 10 am and 12 midday. Liesel is also famous for being Miss South Africa 2015 and had the opportunity to represent the country during Miss World 2015. 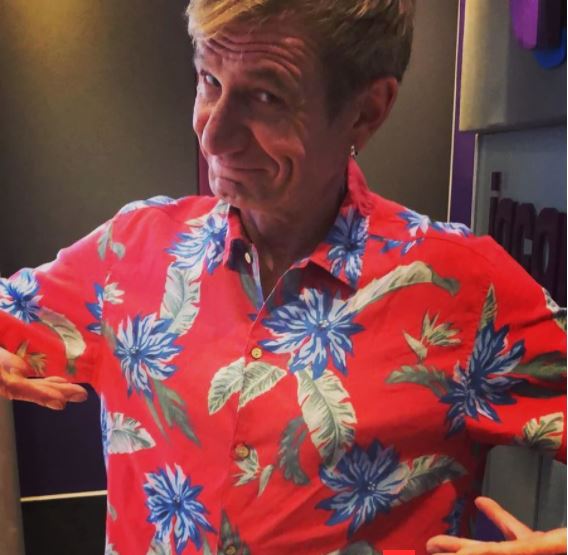 Alex Jay is one of the oldest and most skilled media personalities in the industry. For this reason, most people would be interested in knowing Alex Jay age. The latter is currently fifty-nine years old. He has been practising as a radio presenter for more than thirty-five years! His expertise in the field has seen him work for some of the best radio stations. 567 Cape. 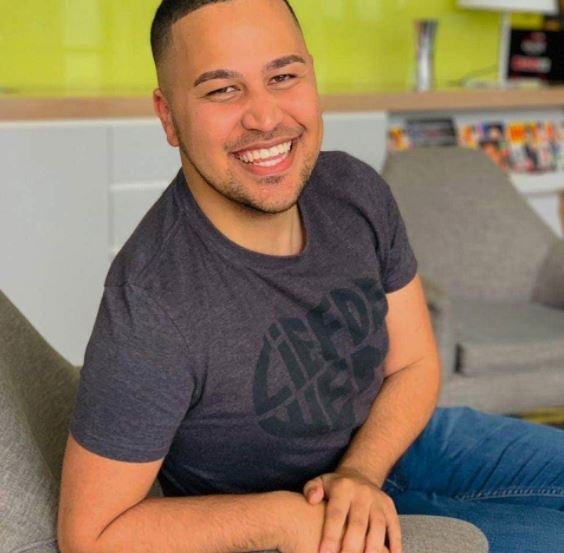 Renaldo Schwarp envisioned himself speaking out his mind and ideas as well as sharing other people’s stories. At the age of twenty-seven, he has a record of working as a TV presenter as well as other radio stations like Cape Talk. He currently hosts a musical show on 94.2 radio called This is Weekends with Renaldo Schwarp that goes live every Saturday between noon and 4 pm. 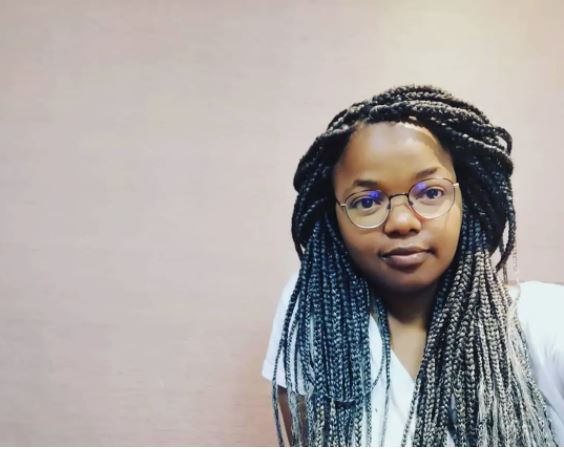 Kenzy is another gem that the radio station is more than glad to have. The award-winning presenter has set the trend for most stations, especially after she bagged the Best Commercial Weekend Show during the Liberty Radio Awards 2019. She hosts a show called Weekends with Kenzy that runs between 4 pm and 7 pm on Saturdays and between 2 pm and 6 pm on Sundays. 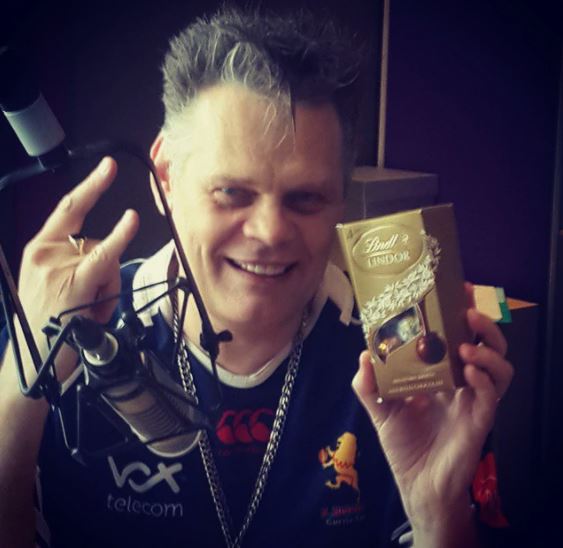 Barney Simon is a radio personality whose contribution to the industry and the station is quite noticeable. He is loved because of his nature when it comes to letting things flow. He hosts the High School Hits Classics with Barney Simon, a show that goes live on Sundays between 7 am and 10 am. 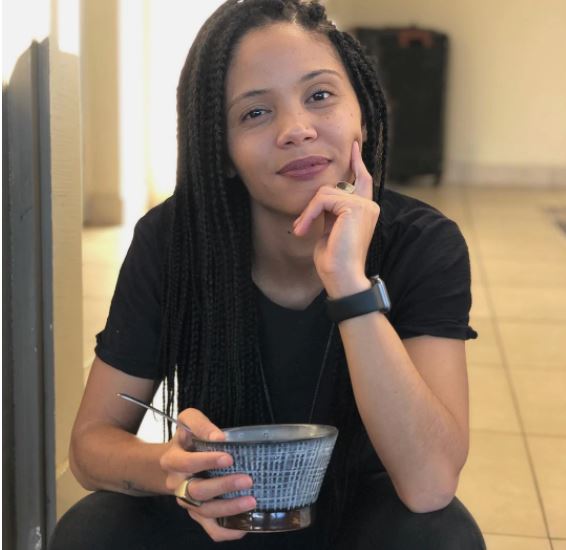 Carla started her career as a radio presenter way back when she was still a Maties student. She landed a chance at MFM radio station and later on joined Cape Town radio. She, therefore, had a wealth of experience in the field before she joined Jacaranda FM. She hosts The SA Top 20 with Carla Mackenzie, a show that airs between 6 pm and 8 pm on Sundays. 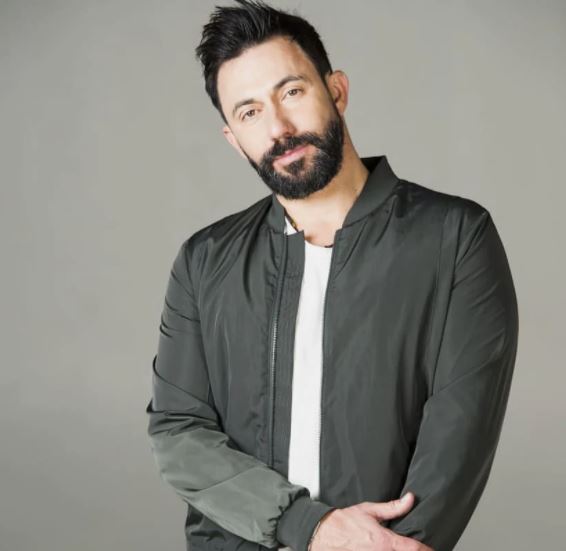 Martin Bester is one of the presenters on radio Jacaranda who have a huge fan base. He is famous for hosting This is Breakfast with Martin Bester, a show that runs between 6 am and 9 am every weekday. He is part of Jacaranda FM breakfast team who have attracted fans to the radio station. He joined the Erstwhile, a radio station in the University of Port Elizabeth campus. Here, he groomed his skill and later on joined Algoa FM where he perfected his skill as a breakfast show host before he landed the chance on Jacaranda. He is one of the best Jacaranda FM presenters 2018. 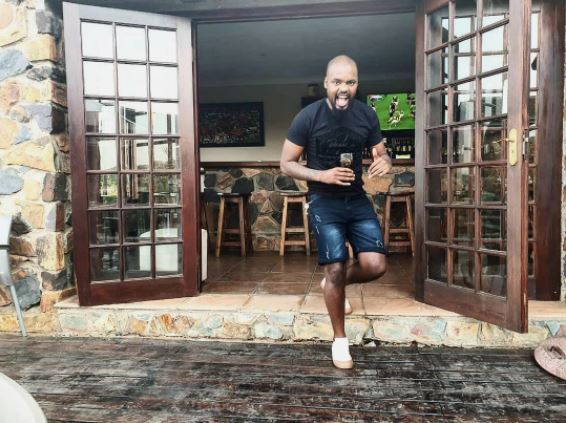 Mack Rapapali is one of the most-loved Jacaranda presenters. He is one of those, whose journey into becoming the star did not have so many hurdles. His skill was spotted during Jacaranda Talent search that was held in 2013 and since that moment, his story changed for the best. His energy and hype when he is on air is enough proof that he enjoys doing his job and that he is living his dream.

For the few years that he has worked with Jacaranda, he is one of the presenters who are lucky to host two different shows. You could catch him every weekday between 9 am to 12 midday hosting The Workzone with Mack Rapapali or on Sundays between 6 am and 10 am hosting This is Mack Rapapali.