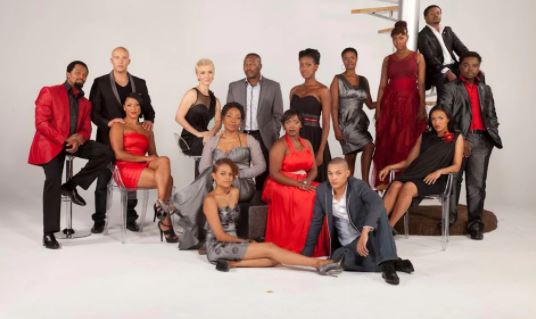 Another long-running South African soap opera that is broadcast across Africa with very famous actors and actresses is Scandal, a drama show produced by Ochre Moving Pictures that began airing in 2008.

The series follows the lives of all those involved with the fictional Johannesburg media company, Nyathi Family Holdings, which produces the gritty & gloss-glam magazine, Scandal! & the cutting edge newspaper, The New Voice.

It brings to light the socioeconomic divides of personnel of the media company; the private desires of the high-class and the struggle to make ends meet of the lower-class.

Scandal addresses every issue that plagues society and is familiar with the average South African.

However, as you enjoy a great programming, it is also important to know more about your favorites. Here is a list of all the scandal cast etv program, both present and past. 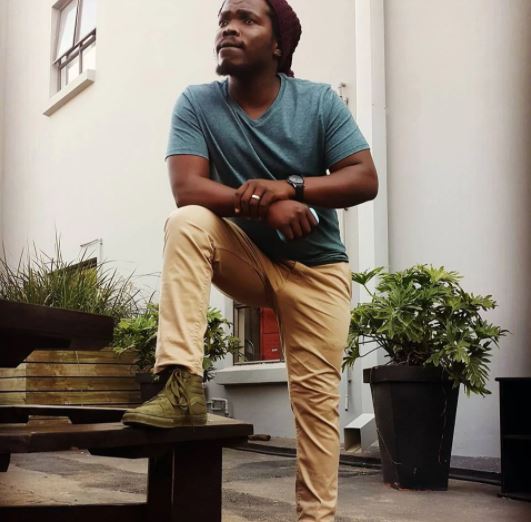 Andile was able to play this part with a lot of ease considering that Ndumiso was very much like him. The character portrayed an ambitious man that grabs an opportunity that comes up regardless of the consequences. 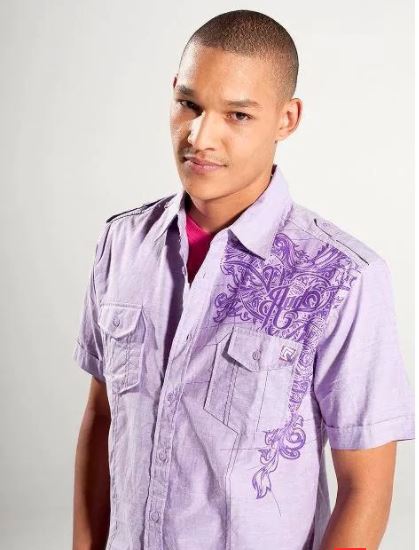 He acts as the son of Nyathi. 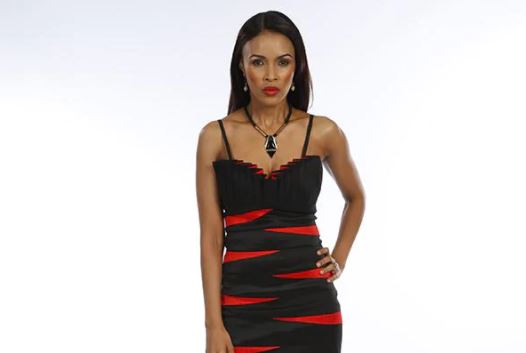 Dont be fooled by her sexy face as she is the representative of evil in real life. She has carried this role rather perfectly for over a decade. The vindictive Mrs Nyathi was always a great one to catch. She is one of the actresses that left Scandal because of family reasons and she relocated t US with her husband and kids. 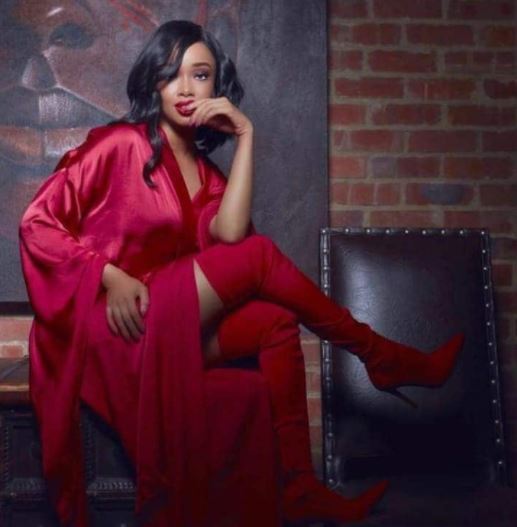 Dineo also features in the list of the old casts.She was on the role for about a year and left, thanking her fans for the support and love. She acted as Thembeka’s former university mate. 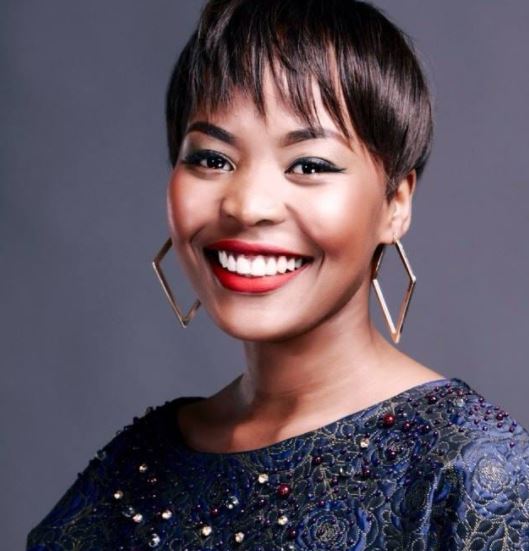 Fulu left to star in Ring of lies in 2017. Her role as Anzanima was that of a sweet girl, harming and above all a princess of her village back in Venda.

Nkosi joined Scandal in 2009 and has never looked back. Her role takes that of a respectful wife that never argues with the husband because his word is final, at least from the start of the program. She has however changed with time and can now speak and voice her opinion.

Jason joined scandal in 2013. His role involved the then 27-year-old Jason Willemse starring as a young coloured boy that goes to Newtown to seek for an opportunity to work as a simple security guard at the Safe ‘n Clean. 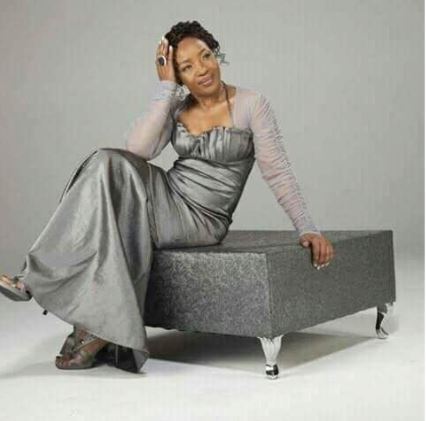 Hers is a role of a spiritual lady. She stars as a moral person and a very committed christian. Although she is honest, she tends to be self righteous and judgmental. She is in fact the anchor in Eddie’s life. She also has an open and rather relationship with Palesa, her daughter. 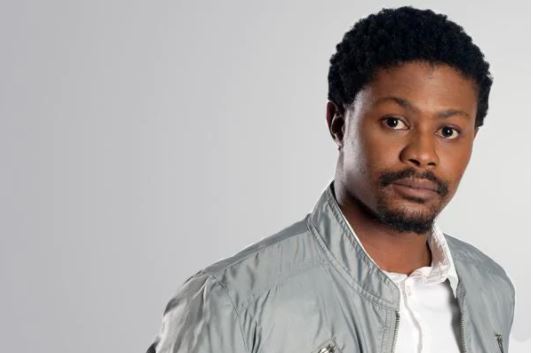 Also classified among those who left, the multi-talented and adored actor chose to pursue other life callings. His role as Mangi Nyathi was the son of Daniel Nyathi, a discovery he made late in life since all along he believed that Stan was his dad. As an only child, he was adored and taken to private boarding school in KZN.

Her strong presence on the show is impossible to ignore. It is amazing that such a personality can pull off the role of a boring and laid back Gontse really well. Indeed she is a brilliant actress.

Sello is indeed a talented artist that played both Lucas and Daniel Nyathi’s roles with perfection. Even as he exited in 2006, the production team left the doors open for him as his character was to be kept alive. 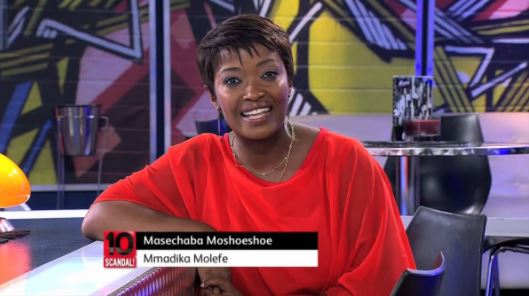 The characters is that of a woman that wreaks havoc. Being a young woman that is too confused, she is undecided whether to stick to the loyalty she has for her sister or her sister’s husband, whom she has constant contact with. 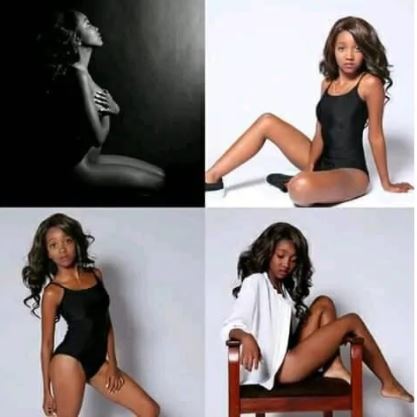 Lindiwe acts as the daughter to Mlungisi and Zinzile Ngema, as well as Scelo’s little sister. Not being athletically or academically gifted like the brother, his dad Mlungisi overcompensates by showering her with a lot of affections and approval.

Scelo from scandal is the smart one and loved one. It is obvious that his sister feels the pinch but he loves her all the same.

With the above cast already described, there are a lot more that make scandal what it is today. The following is a list that totals to all cast members on the soapie.