The River tells the story of Khanyisa Diamonds mine owner Lindiwe Dlamini-Dikana, who is ruthless and calculating, and the extent she will go to in order to protect her family and maintain her lavish lifestyle.

Lindiwe is married to provincial police commissioner Zweli Dikana, and is a mother to Andile and Mbali Dikana, step-mother to Nomonde Dikana. The Dikanas live in a mansion in Pretoria East, South Africa.

With such a delighting story line, it is not surprising that one would be glued to their TV following as everything unfolds.

This is a creation of Phathu Makwarela or as other call him Phathutshedzo Makwarela, as well as Gwydion Beynon of Tshedza Pictures.

Here are The River Telenovela casts and a description of what their roles are: 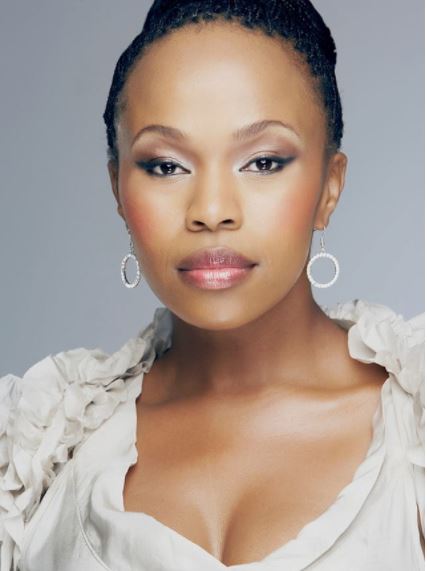 The leading role of the merciless business lady goes to Sindi who rounds up as Lindiwe. Sindi had to leave SABC2’s Venda-soap Muvhango to clench the new top billing role of Lindiwe. She is a rather ruthless matriarch of her mining family. She is the one that must do everything to keep things in order. 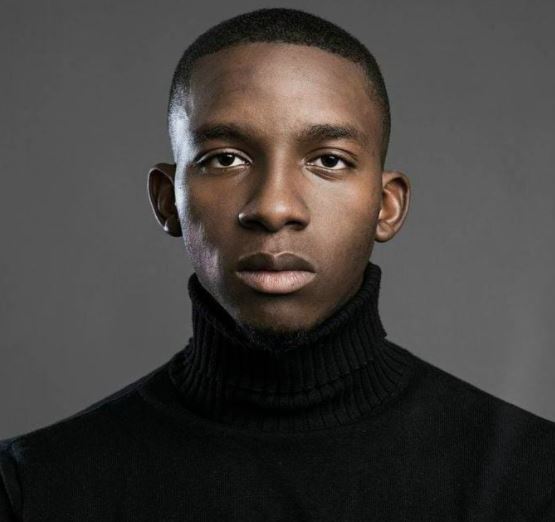 He appears as Zolani, who is Lindiwe’s adopted son that dares to “bite into the forbidden fruit.” He also becomes an eyewitness to a tragedy that he cannot forget. 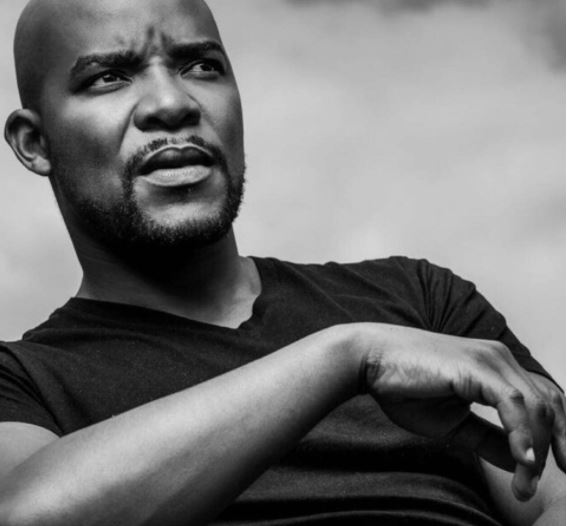 He is not new to the scenes of acting as he was previously in Isidingo as well as the headlined M-Net’s very first “Africa drama” Jacob’s Cross more than 10 years past in 2007. He came back to M-Net and currently features as Zweli, the husband of Lindiwe, or if you like Sindi Dlathu husband in the film. 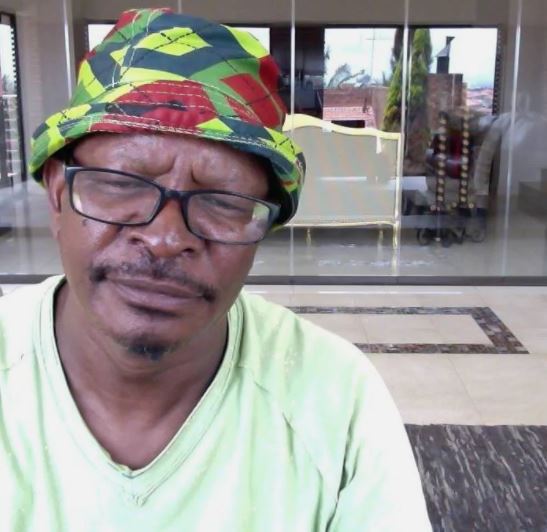 A familiar face would be that of Don who stars as Thato, and Itumeleng’s dad. She is also Moshidi Motshegwa husband in the story. 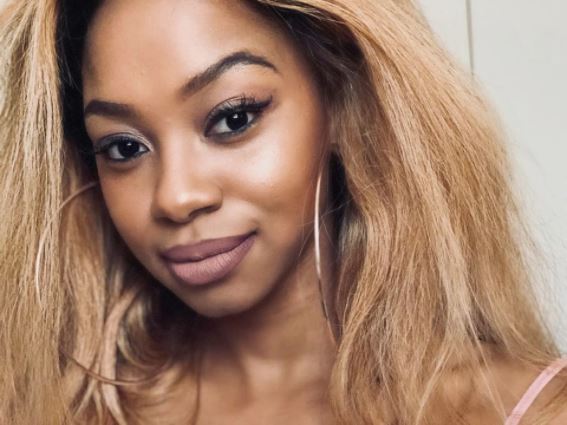 This was a new comer and a fresh addition to the cast. She plays the role of Itumeleng, a character that is young and resides in the township. Her characters is described as a “feisty rebel that refuses to succumb to all silencing attempts. She even rolls over when it happens that her family as well as the community at large have become casualties to the vices of greed and excess”. 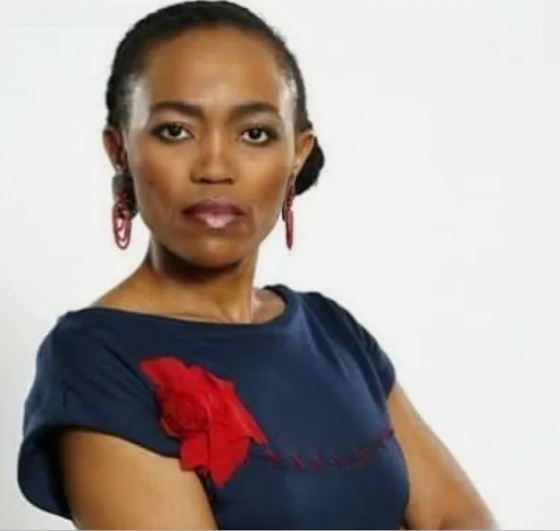 Here, Moshidi Motshegwa age which appears advanced as cast does not matter. She is the mother of Itumeleng and goes by the name Malefu. She remains a strong pillar and hope for her family and community. 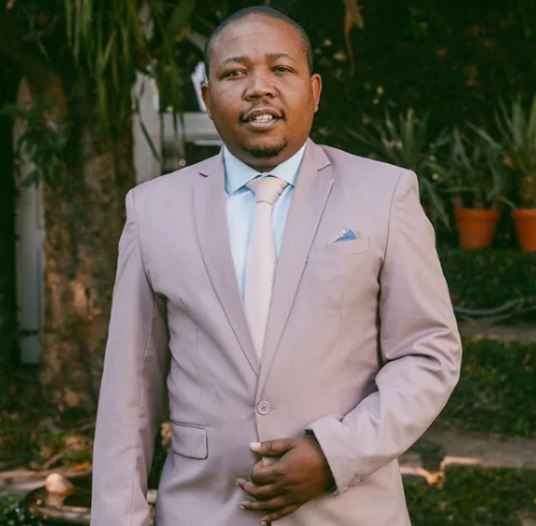 He stars as Thuso ‘Cobra’ Mokoena. He plays as the first son and the eldest child to Thato and Malefu’s. Having been Born in squatter camps of Cullinan, he has grown up being a rebel ever since he was young as he always was going against the expectations of everyone including his own parents. 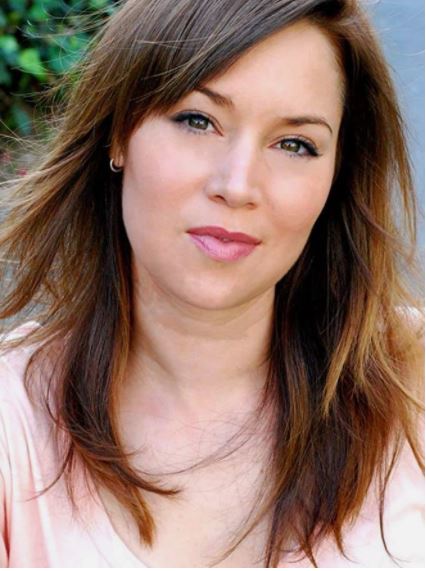 As the Ruthless Sandra Stein in the movie, her role is to serve as the bad ass, and the busiest lawyer the country has to offer. Her task is to represent Lindiwe. You bet that no witness stands any chance working against her, since she is known to leave only when all stoned have been turned. 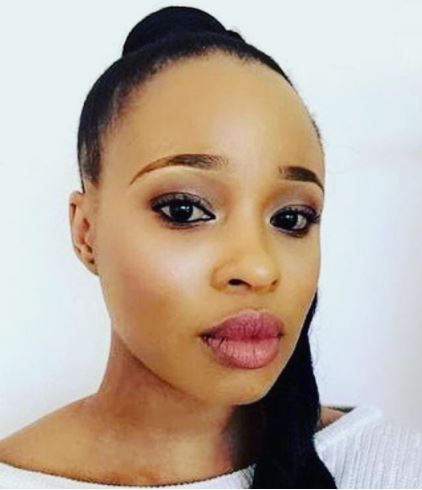 The beauty acts as Paulina Dlomo. 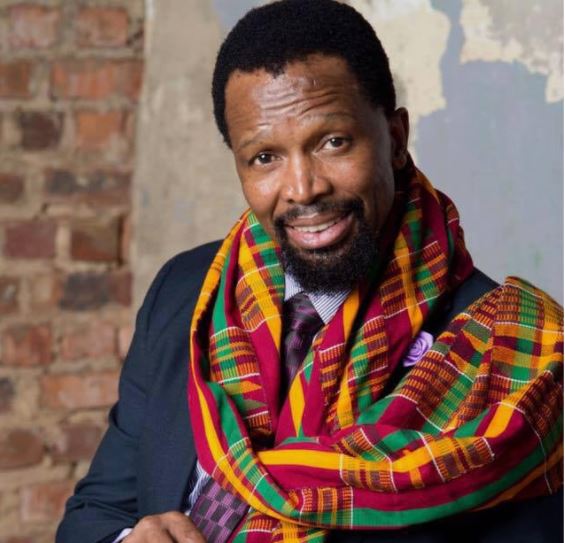 As one of Mzanzi’s favourite and most loved actors, he stars on The River as Uncle Sechaba. His wealth of experience comes through even in this role making it very easy to fall in love with his character. 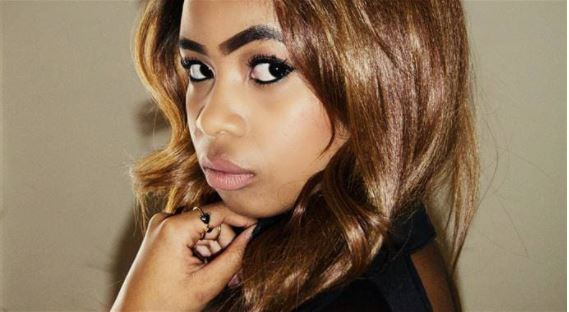 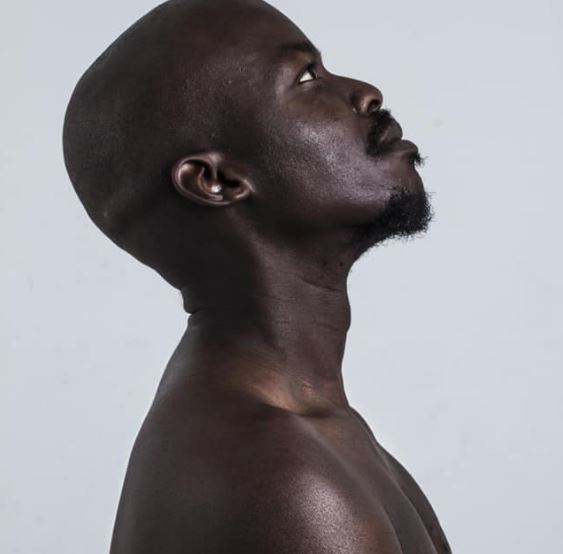 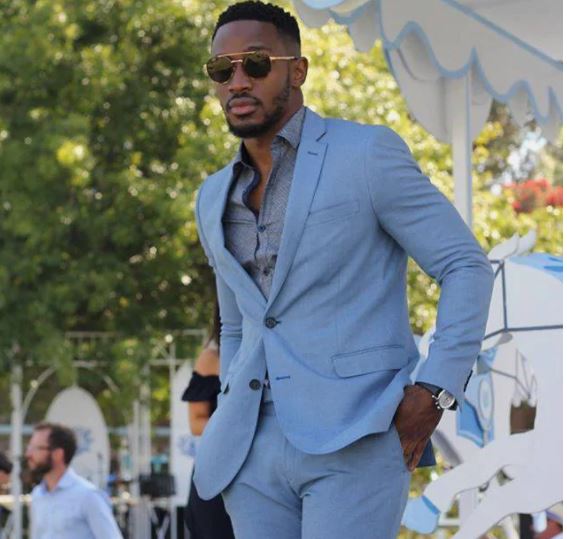 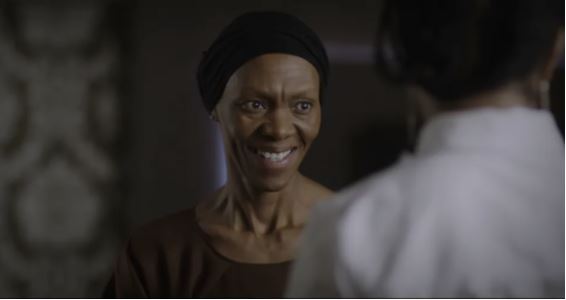 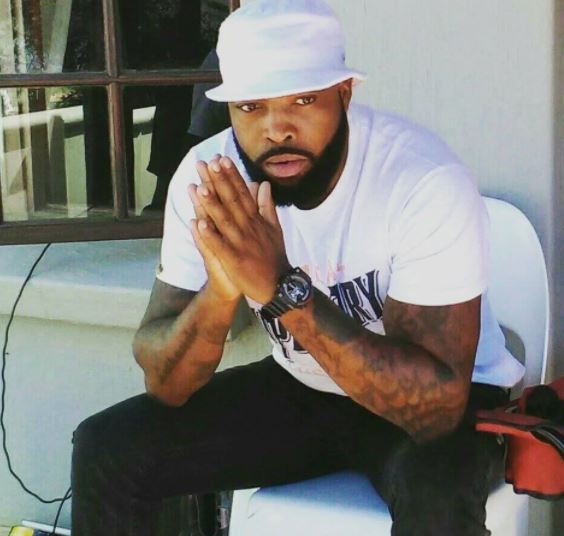 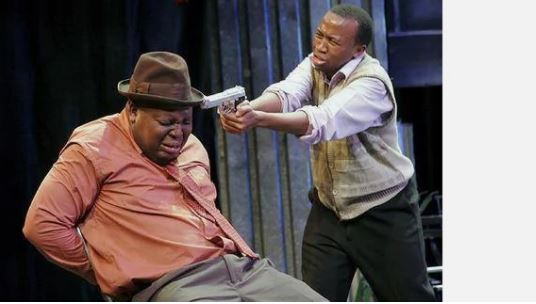 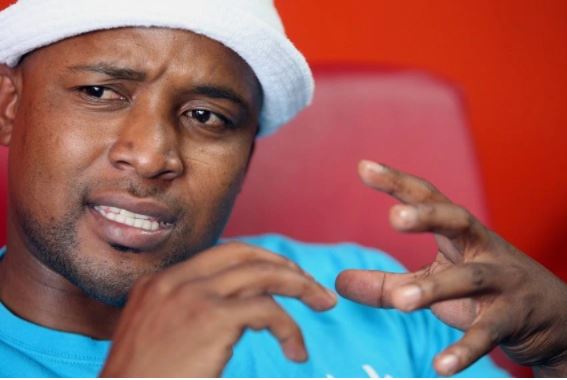 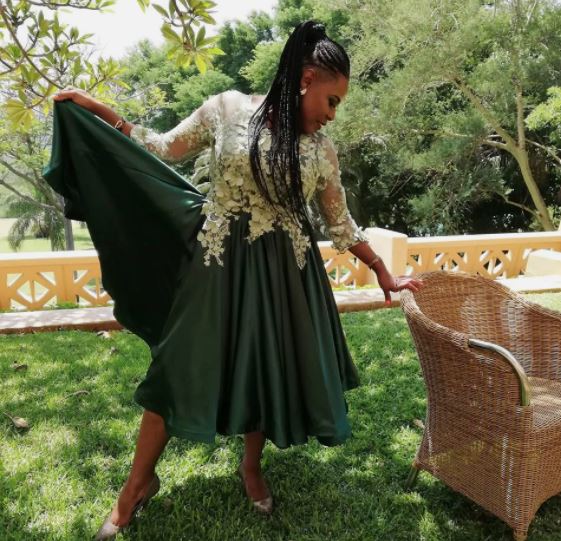 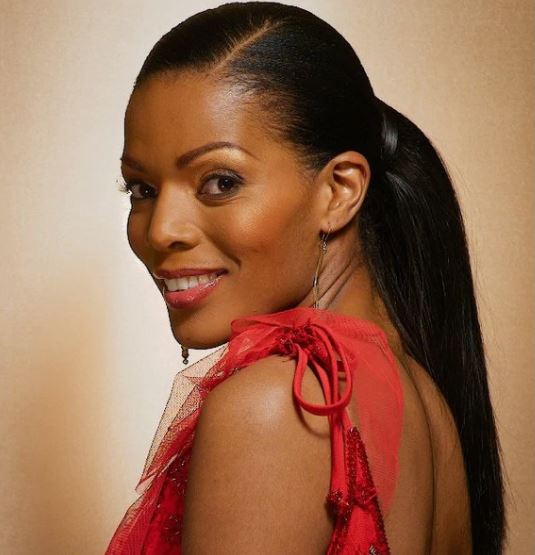 Apart from the above mentioned actors and cast, there are others that also are a great contribution to the success of the series.