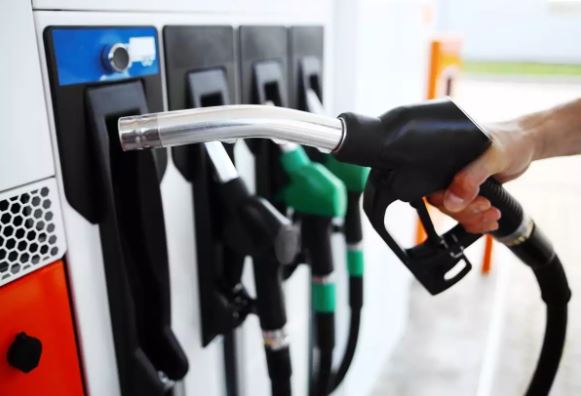 In January, the cost of fuel as recorded by AA had reduced by several cents. Petrol dropped by 12 cents while diesel dropped by 36 cents, with paraffin dropping by 33 cents per litre. There was a possibility of these prices fluctuation with the passage of time, especially if the Rand continued to be stronger against the dollar. That is the main reason why petrol prices change.

According to the report by AA in January, it is anticipated that petrol rates would drop even further in February. The AA said that fuel drops would be prompted by the Rand’s strength as well as the reduced average cost of fuel. It is true that the cost of crude fuel in the international market had since risen from the last time it dropped in December 2018. This has not affected the cost of fuel in South Africa, as they are still as low as they were before the increase, only having risen slightly.

In February, it seems as though the anticipated rates may have been quoted a bit too early. According to AA, the price of unleaded petrol has gone up by 0.51 %. The previous price was R13.79 and the current rate is R13.86, which marks an increase of R0.7. There could be a good reason for this fluctuation but the chances are that users have not noticed the difference since it is a slight one.

No one knows whether these rates are going to change again. It helps to keep updating yourself on the retailing rates by checking out what AA has on the same topic. There is definitely going to be a fluctuation in the costs.